This case involves a putative class of customers who shopped at defendant Ulta Salon’s retail cosmetic stores across the country.  Plaintiffs claim that Ulta has a practice of re-shelving cosmetic products that are returned by dissatisfied customers. Their claim was based on social media postings by Ulta employees asserting that when customer returned products after using them, Ulta would make the products look like new but not sanitize them.  Plaintiffs alleged that Ulta's policy of reselling or reusing returned products is "unsanitary and haz­ardous to the public" and caused them skin and eye infections.

The complaint, filed in the US District Court in the Northern District of Illinois, asserted 23 claims for relief: breach of the im­plied warranty of merchantability; unjust enrichment; and claims under twenty-one separate consumer fraud and deceptive business practices statutes in the various states plaintiffs represent.  Ulta moved to have the claims dismissed, arguing (inter alia) that plaintiffs’ claims fail under the various state consumer fraud and deceptive business practices statutes.

One argument the defendants asserted is that plaintiffs who purchased new products lack standing.  In response, plaintiffs argued that even if they received new products, they still received less than they bargained for because, had they known of the risk that they might receive a used product that might cause an infection, they would have paid less or even shopped elsewhere. According to plaintiffs, based on this theory, even purchasers of new Ulta products suffered an injury-in-fact that confers standing. The Court rejected this argument, finding that “…to the extent plaintiffs received new Ulta products, there was no defect or risk of harm in the products they pur­chased, and therefore no overpayment or injury.”

Ulta also argued that the Florida, Penn­sylvania, and Michigan plaintiffs failed to state a claim under the deceptive business practices statutes of those states because their complaints did not include facts to support or corroborate their belief that they purchased used products. Unlike some of the plaintiffs, de­fendants argue, these plaintiffs' claims were purely conclusory because they did not allege that they suffered infections from using defendants' prod­ucts or that the products they purchased were noticeably used.  The Court rejected this argument, finding that although “plaintiffs may ultimately have difficulty proving their claims, …they need not prove them in the complaint; their claims need only be plausible.”

Defendants attacked the other state law claims on other grounds, specific to each state statute.  For example, defendants moved to dismiss plaintiffs’ Alabama Deceptive Trade Practices Act claim because plaintiffs did not provide adequate pre-suit notice prior to filing their complaint, as required by the statute. They moved to dismiss the California Unfair Competition Law claim on the grounds that the conduct complaint of was not “unfair” within the meaning of the statute, but the court refused to dismiss the charge.  Other statute-specific arguments were raised under each of the state statutes.  The court ultimately granted defendants’ motion as to some, but not all, of the state law claims.

What are the lessons here?  State UDAP statutes are many and varied and cover a very wide range of acts and practices.  Here, the alleged business practice at the heart of the case is, well, really icky.  If the allegations are true, Ulta's generous return policy had unintended consequences for consumers. So it’s not surprising that the practice could give rise to a consumer class action complaint.  However, as broad as these statutes may be in covering a variety of bad business practices, the requirements for asserting a claim under these statutes can be specific and stringent. 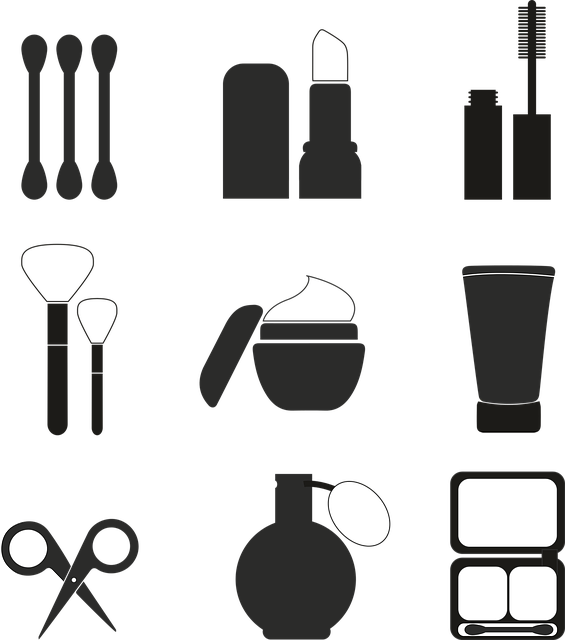