The New York City Department of Consumer and Worker Protection sued two used car dealers, along with their owners, alleging that they engaged in false advertising and other deceptive and unlawful trade practices.  The DCWP is seeking more than $200,000 in restitution, civil penalties, and the suspension or revocation of the dealers' licenses.

In what should be a cautionary tale to anyone who is responding to subpoenas or other discovery requests, the DCWP also alleged that Champion modified advertisements before submitting them to DCWP "to make it appear as if each car's advertised price was higher than the price for which Champion sold the automobile."  In addition, the DCWP alleged that Prestige attempted to hide its deceptive practices by not producing the documents that DCWP had requested by subpoena.

Here are a few take-aways from the DCWP's action.  First, the DCWP has the authority to prosecute advertisers for false advertising.  So, as we have previously written about, it's important to keep New York City's rules in mind when advertising there.  Second, don't be accused of engaging in a bait-and-switch.  If you advertise that a product is available for a price, make sure that the product is available for that price.  Third, don't hide the important details in fine print.  If there's important information that consumers need to know, those details must be clearly and conspicuously disclosed in the advertising. 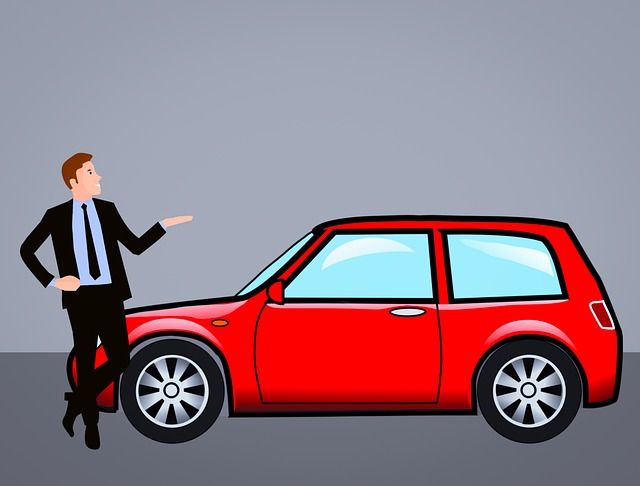