The AG alleged that the Dollar General charged consumers a higher price at the register than the price of the products that were advertised on the shelf.  As part of the settlement, Dollar General agreed to pay $1.75 million.

The AG alleged that Dollar General's actions were particularly egregious here because it had previously been cited numerous times for pricing inaccuracies by Vermont's Agency of Agriculture, Food and Markets.

"Consumer protection is part of our mission at the Agency of Agriculture, Food and Markets,” said Secretary of Agriculture Anson Tebbetts. “When someone shops at a store they should be assured they are getting what they paid for. The Agency’s scanner inspection program provides integrity at the check-out line.”

This enforcement action is a good reminder to make sure that you have good procedures in place to confirm advertised prices are accurately reflected at the register, particularly in businesses where prices change frequently or there are frequent sales. 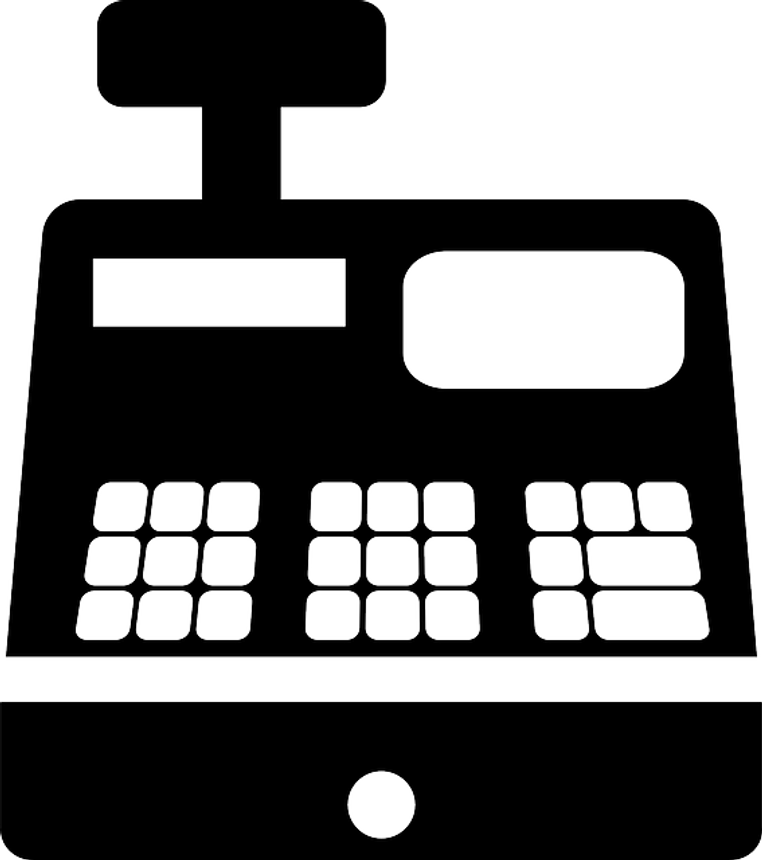