Free trials. Auto-renewals. Negative options. Continuity programs. ROSCA. You've seen these words a lot in this blog because of the surfeit of regulatory actions involving really shady marketers who take consumers' money...and keep taking it, despite the buyers' efforts to make them stop.

The settlements just announced by the FTC against two sets of defendants are no different. As described by the FTC, the defendants in these actions had marketed and sold a variety of products online, from skincare to e-cigarettes. With ads on third-party websites, in blog posts and surveys, the defendants offered consumers “RISK FREE” trials of their products. Consumers who clicked on defendants' ads were taken to their websites, which claimed to offer trials of these products for just the cost of shipping and handling.

However, consumers who accepted the defendants’ offers were charged many multiples of the stated shipping and handling charge and were enrolled in a negative-option plan without their consent, incurring ongoing charges. Based on these acts, and with the help of the United States Postal Inspection Service, the Nevada Attorney General’s Office, the San Diego County District Attorney’s Office, and several Better Business Bureaus, the FTC charged the defendants with violating the FTC Act, the Restore Online Shoppers’ Confidence Act (ROSCA), and the Electronic Fund Transfer Act (EFTA). The orders settling the cases against the two sets of defendants impose judgments of $48.1 million and over $123.1 million.

Readers of this blog may be asking themselves: what do I have to learn from these enforcement actions when the alleged conduct is so obviously deceptive? I think settlements of FTC actions like these can inform even those marketers unlikely to ever face a $100 million order for deceptive marketing practices. While the defendants' actions here appear to have been clearly designed to separate consumers from their money by trickery, even legitimate marketers must take care in how they design free trial and negative option programs.

Are there clear and conspicuous disclosures informing prospective buyers that the free trial will convert automatically to a for-pay subscription that will continue indefinitely until cancelled?  Are those disclosures presented early and often in the order flow?  Is there a method (like a checkbox that's not pre-checked) for obtaining buyers' affirmative consent to those charges?  Do the disclosures tell buyers how to cancel and is that method as easy as ordering in the first place?  These are not just "best practices."  It's what the law requires.

“Products touted as ‘risk free’ shouldn’t come loaded with hidden costs and obligations,” said Andrew Smith, Director of the FTC’s Bureau of Consumer Protection. “The FTC will continue to bring actions against this kind of deceptive and unfair marketing, and will seek to return money to victimized consumers.” 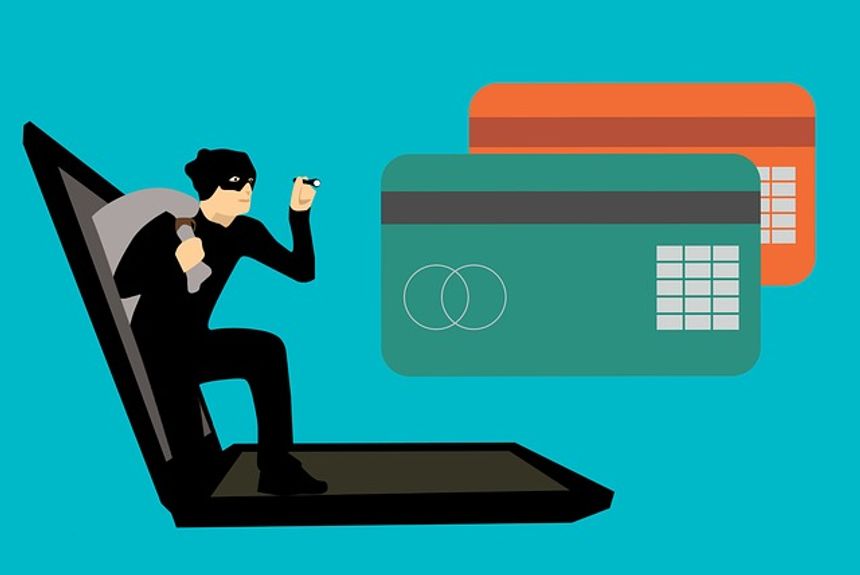