What do the manufacturers of counter tops and beer equipment have in common?  They're the latest companies to be investigated by the Federal Trade Commission over claims that their products were made in the United States.

The FTC's Enforcement Policy Statement on U.S. Origin Claims says that, in order to make an unqualified claim that a product is made in the United States, the product must be "all or virtually all" made here.

The FTC looked into whether Norland International overstated the extent to which its American Beer Equipment products and systems were made in the United States.

And what about the counter tops?  The FTC looked into whether LG Hausys America overstated the extent to which its surface slabs used for counter top fabrication are made here.  The FTC said that, "in some instances, essential raw materials incorporated into the Company's quartz and solid surface slabs are imported.  In other instances, slabs are imported as finished products."

In its closing letter, the FTC reported that, in order to avoid deceiving consumers, LG Hausys implemented a remedial action plan to update its representations, which included:  (1) removing U.S.-origin claims from or adding qualified claims to marketing materials; (2) sending out more than 5,000 update kits to customers; and (3) making diligent efforts to sure the accuracy of claims being made by dealers, including sending five rounds of e-mail blasts, monitoring e-mail open and read rates, conducting field visits, and terminating non-compliant dealers.

The FTC continues to aggressively look at "made in USA" claims.  And, when you get it wrong, at a minimum, they expect you to take significant steps to ensure that you fix what's out there and prevent the problem from happening again in the future. 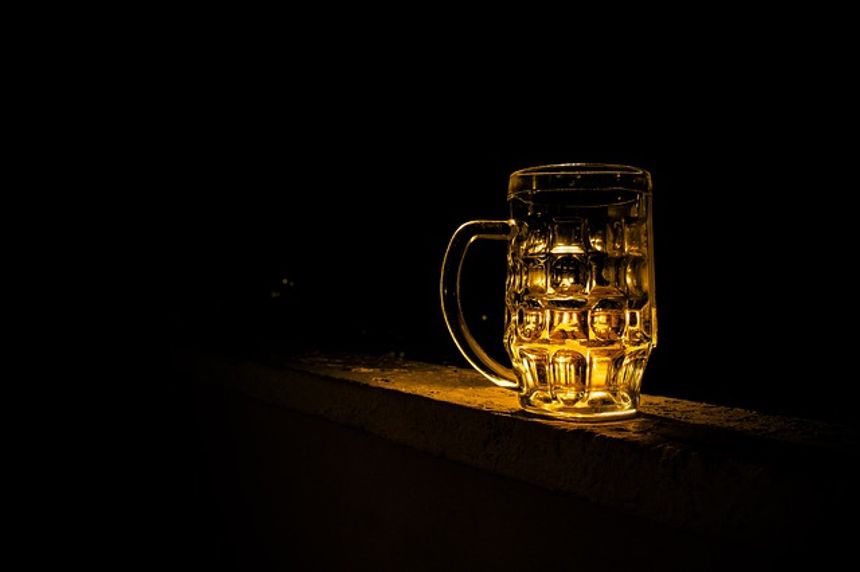