As an advertising lawyer, I get asked questions all the time about whether including something in an advertisement may raise taste concerns.  Things like, "are there any issues with using a gorilla in my advertising," or "do people have to wear a seatbelt when the car is parked," or "if I can't say this swear word, what about this one"?

I admit, however, that no one has ever asked me whether the Holocaust was fair game for marketing.  Apparently, this also never came up at online retailer Redbubble, which had a category of items for sale entitled, "Auschwitz Gifts & Merchandise."  What was for sale?  Things like mini skirts, throw pillows, tote bags, and coffee mugs featuring images of the concentration camp.

The Auschwitz-Birkenau Memorial and Museum condemned the site, saying, "Do you think that selling such products as pillows, mini skirts or tote bags with the images of Auschwitz - a place of enormous human tragedy where over 1.1 million people were murdered - is acceptable?  This is rather disturbing and disrespectful."

In response, Redbubble said that the content was "not acceptable" and was not in line with the site's Community Guidelines.  Redbubble said, "We are taking immediate action to remove these and similar works available on these product types."

Online retailers and other platforms often get into hot water when they make their platforms available to independent sellers that may offer products for sale, or place advertisements, that include controversial or inappropriate content.  For example, Walmart was criticized for selling a line of "Impeach 45" clothing.  Reddit came under fire for running advertising for whitedate.net, a dating site for white people.  Groupon apologized for describing the color of its boots as "[n-word] brown."  And H&M pulled an online ad for a "Coolest Monkey in the Jungle" sweatshirt that was modeled by a black child.

What's the take-away here?  First, it's important to have platform guidelines that define what's acceptable content.  Second, it's critical to have procedures in place to help prevent unacceptable content from appearing.  Third, when a problem occurs, it's essential that you act quickly to remove the content and own up to the mistake.

"This is rather disturbing and disrespectful" -- Auschwitz-Birkenau Memorial and Museum 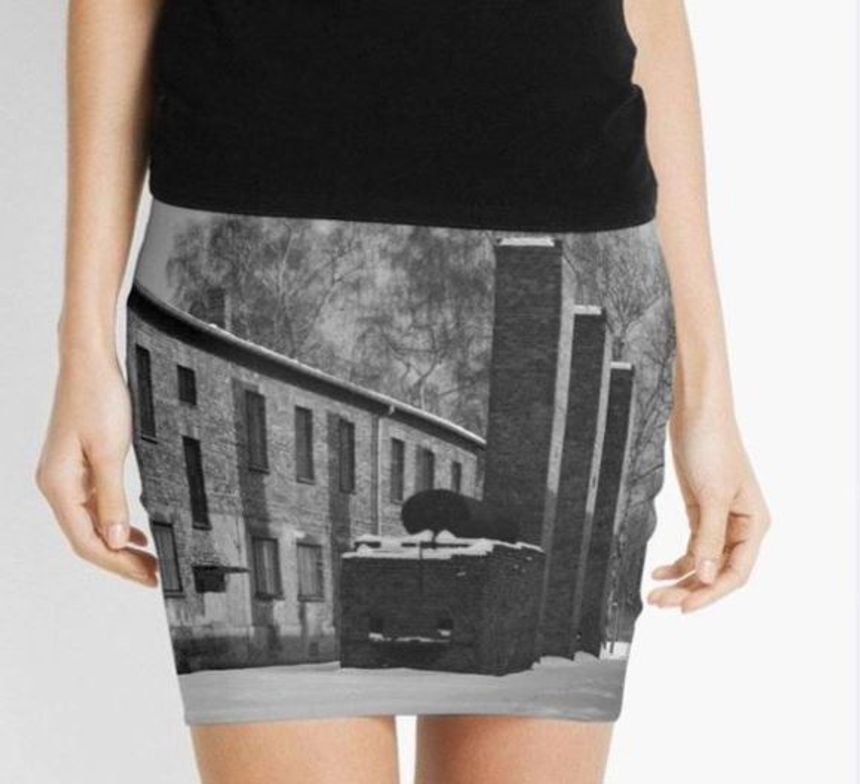