The Kentucky Derby will take place on Saturday, which makes this a good time to write about recent litigation coming out of the world of horse racing. I am not talking about legal proceedings arising from the recent spate of race horse deaths, but rather from two new cases brought by well-known horse race announcer David Johnson claiming infringement of his trademark, right of publicity and related rights in what he claims to be his famous catchphrase:  "And Down the Stretch They Come."

First, in March, Johnson sued the filmmakers and distributors of the 2014 motion picture St. Vincent in federal court claiming that Bill Murray's use of the phrase as a line in the movie violates his federal and common law trademark rights as well as his “right of privacy” under New York law.

Then, just this week, Johnson sued various Amazon entities in the same court for the same basic claims for selling a t-shirt displaying his catchphrase.

It will be interesting to see how these cases turn out. But there is reason for concern about permitting sports announcers, newscasters or others the right to claim exclusivity in a catchphrase, particularly when the phrase is used in a First Amendment protected vehicle such as a motion picture.

There also appear to be statute of limitations issues, at least with respect to the St. Vincent case, and the claims against Amazon are likely to face several defenses including that the use is purely ornamental and that consumers will not be confused into believing that the clothing items have anything to do with Johnson.  It is worth noting, however, that Boxing/Wrestling announcer Michael Buffer developed quite a business licensing his "Let's Get Ready to Rumble" catchphrase.

We will have to wait to see if either of these cases makes it down the stretch toward the finish line. 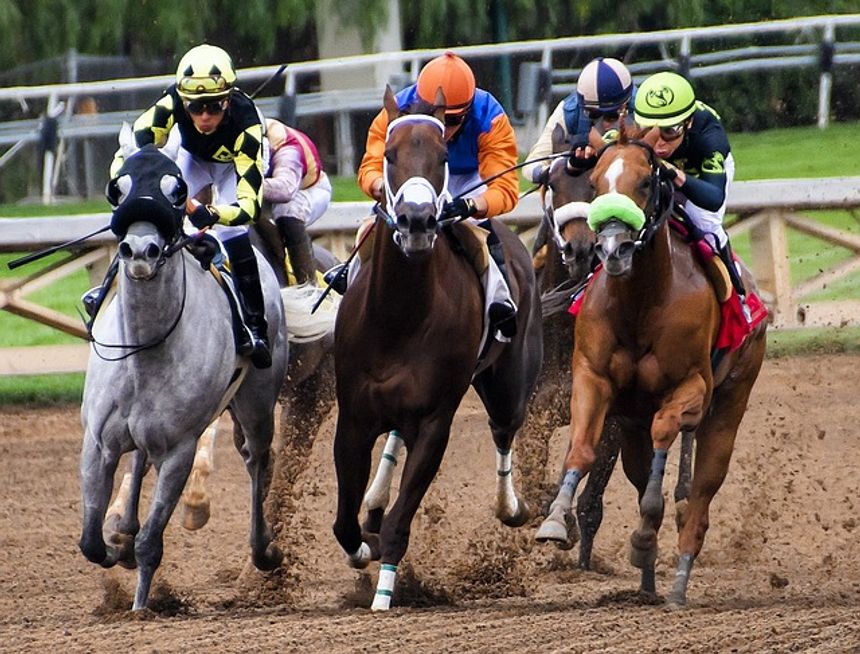 Does VARA Prevent an Institution From Obscuring a Visual Work That Some People Find Offensive?
Edward H. Rosenthal

Shocking Lawsuit: Did You Know That The Giants and Jets Play Their Home Games in New Jersey?!
Edward H. Rosenthal