Virtual cupids. It sounds so romantic. But  what was at issue in this case was anything but: whether an email service provider could recover as an “internet service provider” against a company flooding its customers’ in-boxes with x-rated emails.

Plaintiff alleged that it and its customers received thousands of email advertisements for xdating.com, a service operated by defendants.  All of these emails arrived on plaintiff’s email servers. The emails contained links to a registration page for xdating.com. Many of the emails purported to identify people registered on xdating.com, but in reality the people identified in the emails did not exist and were not users of xdating.com. Rather, the emails were sent from "virtual cupids": fake users created by the defendants who communicated like actual users. You can guess as to the nature of those communications.

In its complaint, the plaintiff alleged that the harm caused by the emails has "manifested in financial expense and burden significant to an [Internet service provider]" including "lost employee time; lost profitability; the necessity to purchase and dedicate equipment specifically to process spam . . .; harm to reputation; and customer and email recipient complaints."  Thus, the court found, plaintiff successfully pled that it was harmed by the Defendant’s behavior in a way that is unique to Internet service providers, and therefore, had standing to bring a claim under the CAN-SPAM Act.

Plaintiff further alleged that the defendants initiated over 24,000 emails promoting the defendants’ service, all of which contained false sender names purporting to be actual women. Therefore, the court found, the header information was materially false or misleading, in violation of CAN SPAM. Thus, the court held that plaintiff was entitled to judgment on the 24,024 emails identifying a false sender.

Moreover, the court found that aggravated damages should be awarded in light of evidence of automated process and willfulness. Thus, the court held that the plaintiff was entitled to a statutory award of $3,003,600.00.

You don’t hear about a lot of CAN SPAM cases — probably because there’s no private right of action for consumers, so the statute doesn’t provide much of interest to the consumer class action bar. But a case like this shows that the statute has teeth and, with the right set of facts, can be used effectively against companies who send emails for purposes that would make cupid blush. 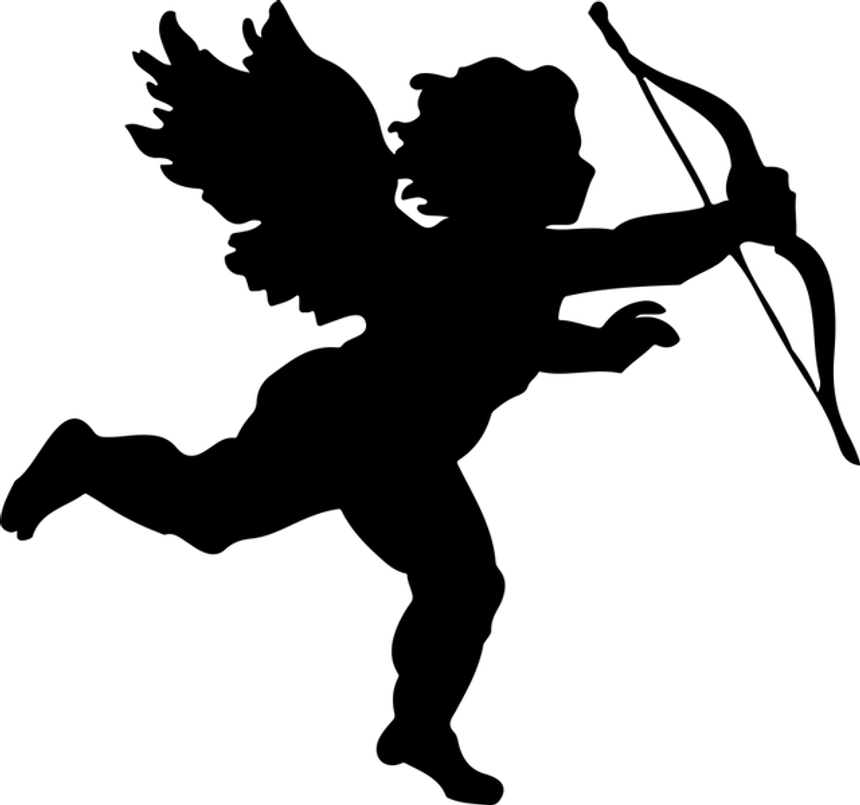