Mercedes Benz USA recently sued four street artists, seeking a court order that its use of the artists’ murals in social media advertising for its vehicles does not constitute copyright infringement.  The suits come on the heels of a purported “aggressive shakedown” by the artists for compensation for Mercedes’ alleged copyright infringement.  Here’s what you need to know.

According to the Complaints, in January 2018, Mercedes showcased its G 500 Series truck at an auto show in Detroit.  Around this time, Mercedes obtained a permit from Detroit to photograph various locations throughout the city, and commissioned photographs of the G 500 truck parked and driving through the streets of Detroit.  Mercedes then posted six of these photographs onto its Instagram account with the following caption: “[t]his off-road legend is always ready for some urban exploration to mix things up.”

In March 2019, four street artists contacted Mercedes, alleging that Mercedes’ Instagram post featuring their murals constituted copyright infringement.  Mercedes removed the images from its Instagram account, and then filed three lawsuits against the four artists (two of the artists co-created one mural) seeking declaratory judgments that it did not infringe the artists’ rights.

By the suits, Mercedes claims that: (i) its photographs and Instagram post depicting the murals did not infringe the artists’ rights; (ii) it made fair use of the murals; (iii) the murals are exempt from protection under the Architectural Works Copyright Protection Act (“AWCPA”) because the murals were painted onto architectural works; (iv) Mercedes did not violate the Digital Millennium Copyright Act (“DMCA”) prohibition against removing or altering any of the artists’ copyright management information when publishing its Instagram post; and (v) Mercedes did not otherwise violate any of the artists’ rights.

As to fair use, Mercedes argues that its photos – action shots that are partially blurred and shot the murals at an oblique angle – are transformative and do not usurp the market for the artists’ works.  As to the other claims, Mercedes makes similar arguments to those made by General Motors in a California case brought against it by street artist Adrian Falkner.  As we explained in our prior post, the California court denied summary judgment to General Motors on its defense that the mural was exempt from protection under the AWCPA, but granted General Motors summary judgment on the artist’s DMCA claim (the case has since settled).   This case also calls to mind H&M’s declaratory judgment suit against street artist Revok, which lasted only a week, and was withdrawn following claims from the public that the brand did not support creatives.

Will this case last long enough to reach a decision on the merits?  We’ll be watching. 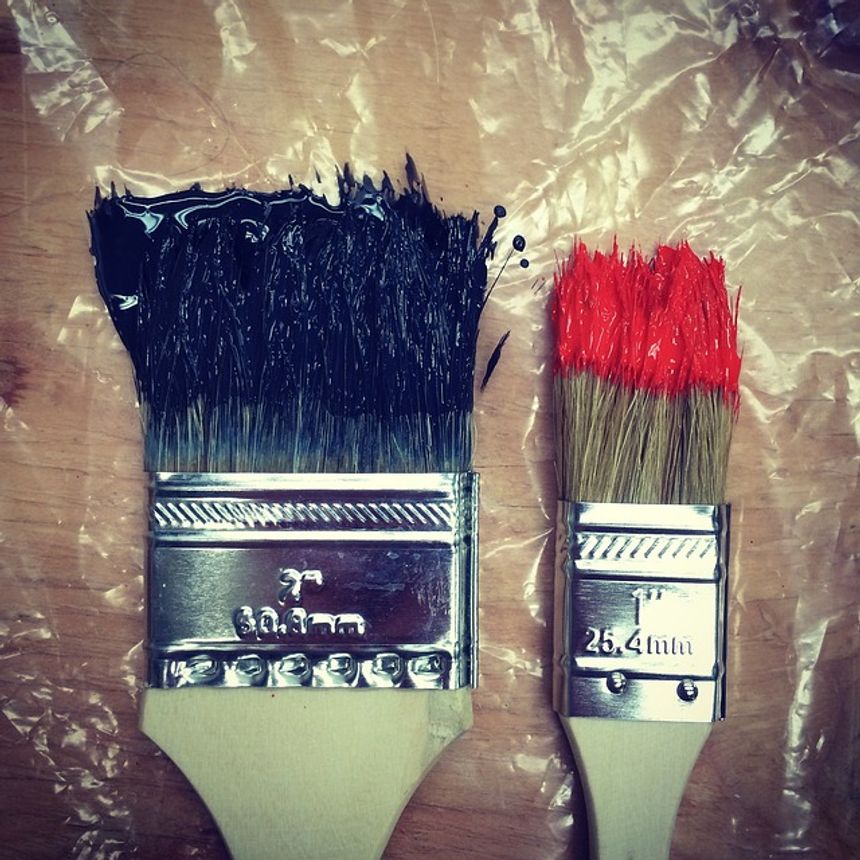