A street artist’s lawsuit against General Motors tests an open question of law: does the “pictorial representation” exemption set forth in Section 120 of the Copyright Act, which provides that an architectural work may be freely photographed without liability, also apply to murals that are painted onto the architectural work?

General Motors recently filed a motion for summary judgment arguing that the “pictorial representation” exemption bars a street artist’s copyright infringement claim based on General Motors’ unauthorized reproductions of a mural the artist painted on a parking garage. A California court denied the motion last week, finding that it could not rule as a matter of law that the mural was part of the garage for purposes of the exemption, and thus the issue must be decided by trial. Here’s what you need to know.

In 2014, the plaintiff, artist Adrian Falkner p/k/a “Smash 137,” was invited by a Detroit art gallery to create a mural in a private parking garage. Mr. Falkner painted the mural on two garage walls, and signed “Smash 137” onto one of the walls. Two years later, an automobile photographer traveled to Detroit, and during that trip, he took a photograph that included a Cadillac and a portion of Mr. Falkner’s mural (the portion on the wall that did not contain the “Smash 137” signature). The photographer sent that photo and others to General Motors, whose advertising agency posted the photograph depicting the mural on General Motors’ social media accounts. Mr. Falkner subsequently sued General Motors for copyright infringement. He also asserted a claim under Section 1202 of the Digital Millennium Copyright Act (the “DMCA”), alleging that General Motors intentionally removed copyright management information because the photograph was shot from an angle that caused the artist’s signature to be concealed. General Motors moved for summary judgment, claiming that under the “pictorial representation” exemption, a member of the public may photograph a pictorial work embedded in an architectural work without liability for copyright infringement. General Motors also sought to dismiss the DMCA claim on the ground that no copyright information was removed from the photograph.

On summary judgment, the trial court relied heavily on Leicester v. Warner Bros., in which the Ninth Circuit held that Warner Brothers did not commit copyright infringement when it included the plaintiff’s stylized sculptural towers in Batman Forever because those street towers were part of the underlying architectural work (the annexed office building). Unlike in Leicester, where the architect and the sculptor worked together to create matching decorative design elements for the street wall, which served a functional purpose in channeling foot traffic to the building’s courtyard, the mural was created after the parking garage was completed.  Mr. Falkner was given creative freedom in deciding what to paint, and the mural served no functional purpose for the parking garage. Accordingly, the court refused to find as a matter of law that the “pictorial representation” exemption applied, thus allowing Mr. Falkner’s claim to proceed to trial. (The court did, however, dismiss the DMCA claim, finding that framing a photograph to exclude copyright management information does not constitute “removal” or “alteration” of such information as required by the statute.)

This decision, which comes on the heels of a seven-figure jury award in favor of graffiti artists in the 5Pointz case, is a stark reminder to advertisers vetting content to consider the rights of street artists, as their rights may need to be licensed even where no license is required from the architect who created the building on which the street art was painted. (Surprising to many, this is so even where the street art was not authorized by the owner of the premises, as the Copyright Act does not exempt from protection works involving illegality in fixation.)

This decision, which comes on the heels of a seven-figure jury award in favor of graffiti artists in the 5Pointz case, is a stark reminder to advertisers vetting content to consider the rights of street artists, as their rights may need to be licensed even where no license is required from the architect who created the building on which the street art was painted. 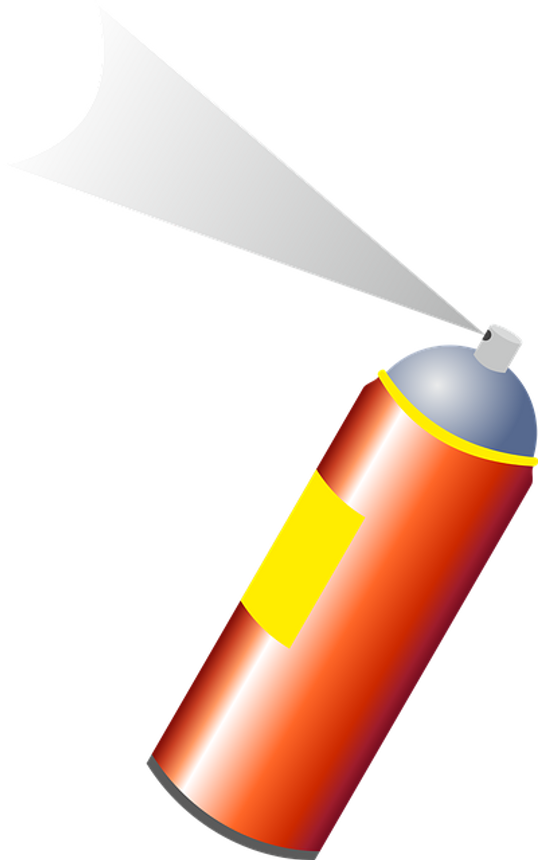