Last night, SAG-AFTRA and the Joint Policy Committee announced that they reached a tentative deal on a new commercials contract.  Calling it a "landmark deal" that modernizes the contract, they said that the deal "introduces an innovative and flexible alternative compensation model that specifically addresses the realities of the modern advertising business while preserving and enhancing opportunities for actors to have a professional career."

The deal is subject to approval by the SAG-AFTRA National Board later this month.  Until it has been approved, only very limited details are being released.  Once the changes have been approved by the Board, they will be sent to SAG-AFTRA's members for ratification.

The changes to the contract will include:

In a statement, SAG-AFTRA President and Negotiating Committee Chair Gabrielle Carteris said, "This agreement represents a real step forward for actors in this space. It modernizes the commercials contracts making them more relevant to the industry now and into the future. It is a monumental advancement in growing our jurisdiction. We are proud to have helped create this important benchmark that clearly speaks to the needs of the membership and the evolution of our industry."

Joint Policy Committee Chief Negotiator Stacy Marcus said, “The members of our respective committees worked cooperatively to address the serious needs of both the industry and the SAG-AFTRA membership. The result of that hard work and committed partnership is a landmark agreement that protects industry and member interests, while creating a structure that will also grow the opportunities for years to come."

What does this all mean for the advertising industry?  Clearly,  performer rates and pension and health payments are going up.  But will the new contract give advertisers and agencies the flexibility they have been looking for?  With so few details being released, it's way too soon to tell.

And what does SAG-AFTRA mean in its statement about "growing our jurisdiction"?  Are there even bigger changes to the commercials contract coming? 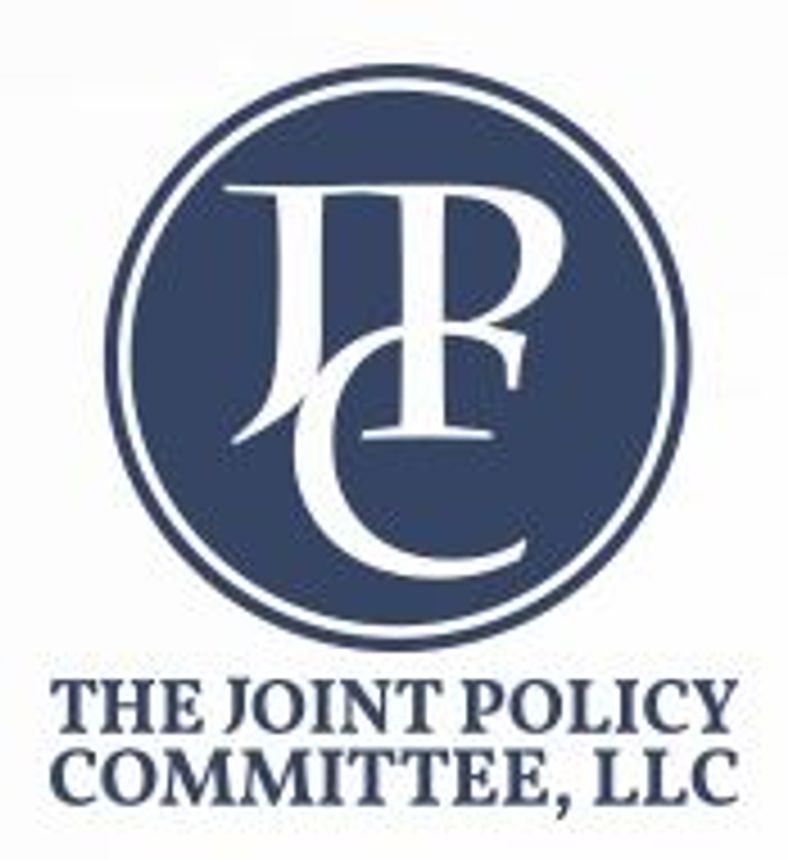