A plaintiff sued Starkist under New York law, alleging that the company's use of the seal was deceptive because Starkist did not disclose that it pays an annual fee to use the seal.

In New York, in order to determine whether advertising is materially misleading, the court must determine whether the representation is "likely to mislead a reasonable consumer acting reasonably under the circumstances."  Starkist moved to dismiss, arguing that the seal is not materially misleading because the information that it conveyed is accurate.  Acknowledging that the issue is a "close call," the court denied the motion, saying that the plaintiff's allegations were sufficient to survive a motion to dismiss.

I'm not sure the Federal Trade Commission would consider it to be a close call, however.  The FTC has had lots to say about the use of seals and certifications.  According to the FTC's "Guides Concerning Use of Endorsements and Testimonials in Advertising," when using an endorsement by an organization, the endorsement "must be reached by a process sufficient to ensure that the endorsement fairly reflects the collective judgment of the organization."

But does payment to the organization have to be disclosed?  Probably not -- at least according to the FTC.  One of the examples in the FTC's "Guides for the Use of Environmental Marketing Claims," addresses this specific question.  In that example, a paper company sells paper that has a seal of approval on the packaging from the No Chlorine Products Association, which the company paid to receive.  The FTC said that it was not necessary to disclose the payment, since "Consumers would reasonably expect that marketers have to pay for certification."  The FTC would likely have come out differently, however, if the certifying organization weren't truly independent or there was some other material connection between the company and the organization.

We'll have to keep an eye on this case -- from the United States District Court for the Northern District of New York -- to see whether the the judge ultimately comes out the same way.

Is the seal "likely to mislead a reasonable consumer acting reasonably under the circumstances"? 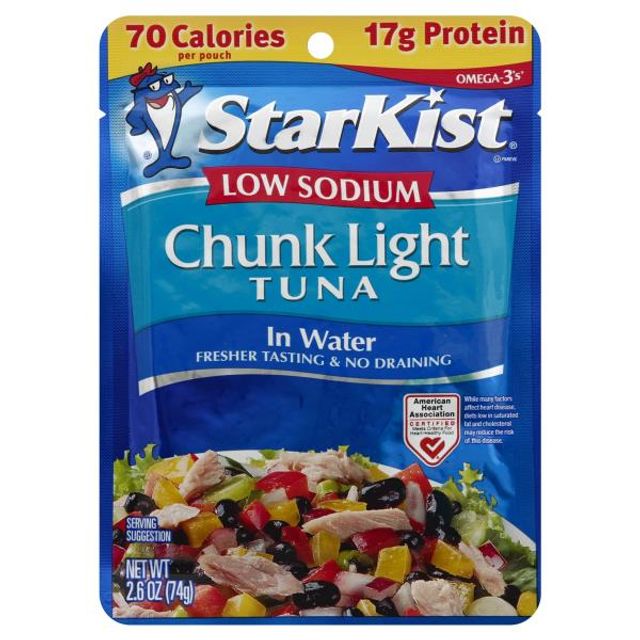