The J.M. Smucker Company makes Crisco 100% Extra Virgin Olive Oil No-Stick Spray and Crisco 100% Canola Oil Original No-Stick Spray.  According to the allegations in a lawsuit brought against the company, the products are not 100% oil at all, but include soy lecithin, dimethyl silicone, and propellant.  Is that a problem?

Apparently, Smucker didn't think so.  The company moved to dismiss the case, arguing (among other things) that, no reasonable consumer would be deceived by the sprays' labels.  Smucker argued that bottles include an ingredients list which discloses the additional, non-oil ingredients.  Smucker also argued that reasonable consumers would understand that additional ingredients would be needed to propel cooking oil from a can onto a pan.

At least at the motion to dismiss stage, the United States District Court for the Central District of California didn't buy these arguments, saying, "plaintiff has plausibly alleged that consumers are likely to be deceived by the labels on defendant's sprays."

While I'm not 100% sure how this case will ultimately come out, it does highlight an important issue.  When making claims about the primary ingredient in your product, you should consider  whether consumers will understand the claim to apply to the product as a whole.  When you advertise "100% olive oil," for example, the allegations in this case suggest that consumers may not understand whether this means that there's only one kind of oil in the product, or whether the product contains only oil.  One thing I am 100% sure of, however, is that in order to avoid problems like this, it's best to be super clear about what you mean on the front of the label.

"Under the reasonable consumer standard, a plaintiff must allege that members of the public are likely to be deceived" 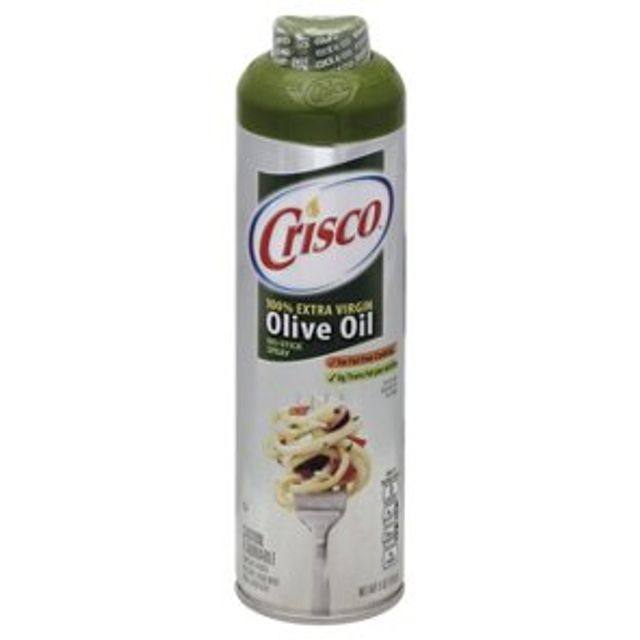