We've all gotten those scary calls from marketers telling us that our computer is infected with a virus and we need to take immediate steps to protect it. Or a direct mail piece announcing that we've won a million dollars in a (non-existent) sweepstakes.  The elderly are often the target of such practices, resulting in hundreds of millions of dollars in harm, not to mention loss of dignity and security.

To combat these practices, the Department of Justice has announced announced the largest coordinated sweep of elder fraud cases in history. The cases involve more than 260 defendants from around the globe who purportedly victimized more than two million Americans, most of them elderly.

As part of this sweep, the FTC just announced two actions.  In one, a settlement with the FTC, the operators of a sweepstakes scam that appeared to target seniors agreed to forfeit $30 million in cash and assets and will be permanently banned from the prize promotion business.  In the other, a district court, at the behest of the FTC, issued a temporary restraining order shutting down a Utah-based scheme that tricked consumers into believing their computers were infected with viruses in order to sell them costly computer repair services.  In addition, the FTC also released updated guidance to consumers and businesses on how to spot and avoid losing money to a tech support scam.

With the graying of the US population, fraudulent marketers will undoubtedly find all kinds of inventive ways to target and victimize elderly adults, whether through the sale of useless "anti-aging" products or "grandparent scams".  Regulators and enforcers will have their hands full. 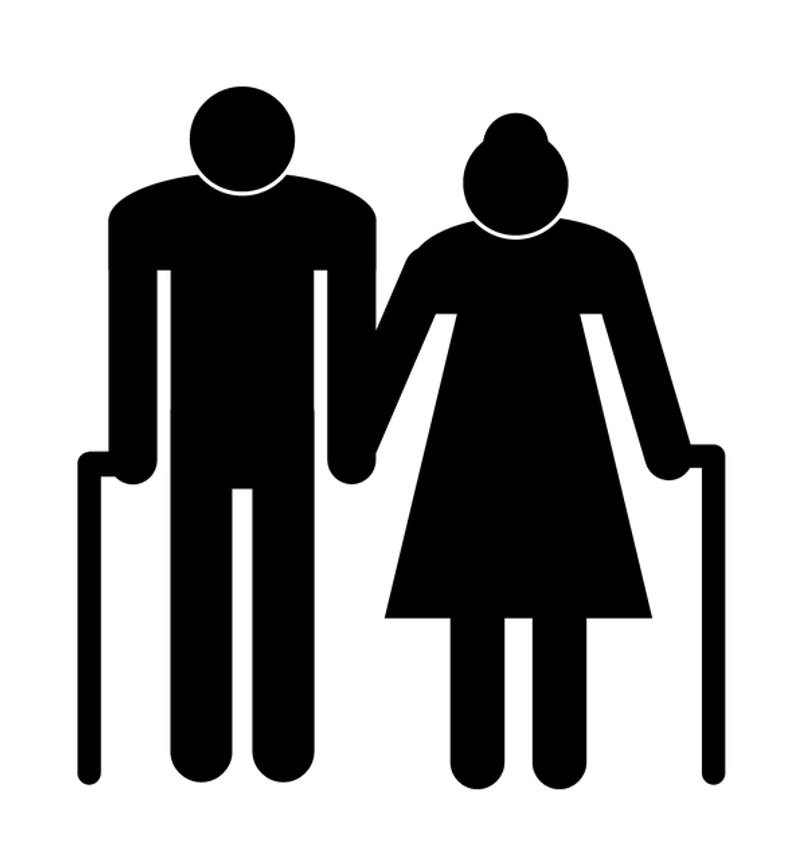