Do you have a claim against your competitor when the competitor advertises unsafe or illegal uses of its product?  A recent federal case in California sheds some light on the issue.

In Nutrition Distribution v. Pep Research, the plaintiff sued, alleging that the defendant, a supplement company, engaged in false and misleading advertising by promoting its peptide and other products to bodybuilders, even though they were not actually safe for human consumption.  The plaintiff alleged that the defendant advertised that its products would lead to increases in "lean body mass and decreases in body fat" and cause "a considerable rise in strength."  The defendant included disclaimers, however, that said that the products are "For Research Use Only.  Not Intended for Diagnostic or Human Use."

At its most basic, what the plaintiff was arguing here was that, notwithstanding the disclaimers, the defendant wasn't really selling its products for research use, but fully intended for body builders to buy and use them.  To support this argument, the plaintiff said that the defendant advertised its products to bodybuilders, athletes, and fitness enthusiasts using social media and terminology specific to that audience, and sold them in a form that made them easy for consumers to use.

Alleging claims under the Lanham Act, the plaintiff argued that it was false and misleading to advertise its product for personal use and consumption, because the products are not for human consumption and because the defendant did not inform consumers that the products are banned from sporting events and pose health and safety risks.

This case is certainly an important reminder about the importance of having evidence to prove deception in a Lanham Act case when the advertising isn't literally false.  But what really struck me about this case was the fact that the court -- at least in the context of a Lanham Act claim -- attached some importance to the disclaimers being used.  Notwithstanding the fact that the advertising arguably promoted improper uses of the product, it seems that the court felt that the disclaimer adequately communicated to consumers that this was not how the product was supposed to be used.  This should be (some small) comfort to advertisers who want to promote extreme uses of their products (for entertainment or other value) with disclaimers warning consumers not to use them that way. 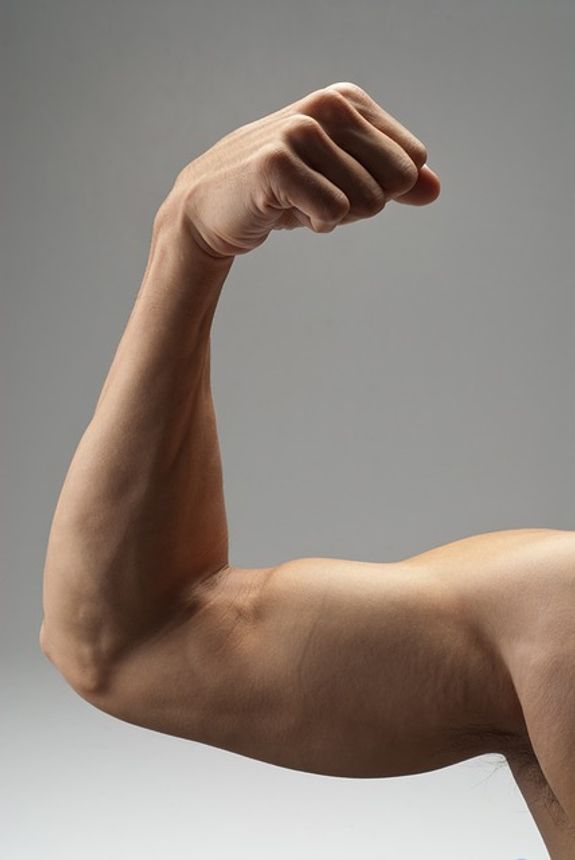