When a company sues a competitor for allegedly making false "made in the USA" claims, will the court consider the standards set forth in FTC's Enforcement Policy Statement on U.S. Origin Claims?

BenShot and Lucky Shot USA are both companies that sell drinking glasses with bullets embedded in the side of the glass.  BenShot sued Lucky Shot USA in federal court in Wisconsin, alleging that the defendant falsely promoted its products as having been made in the United States, in violation of the Lanham Act and Wisconsin unfair competition laws.

Lucky Shot USA moved to dismiss on various grounds, including arguing that BenShot failed to state a claim under the Lanham Act because it had not sufficiently alleged that a false statement had been made.

The court looked to the FTC's Enforcement Policy Statement -- which the court said "demands deference" -- to help determine whether BenShot had sufficiently alleged a claim for false advertising.

In order to make an unqualified U.S. origin claim, the FTC's Enforcement Policy Statement says that the product must be "all or virtually all" made in the United States.  The FTC considers a variety of factors in order to determine whether a product is made here, including whether the final assembly or processing took place in the United States, the portion of the product's total manufacturing costs that are attributable to U.S. parts and processing, and how far removed from the finished product any foreign content is.  The court held that, "If BenShot's allegations are true, then the second and third factors under the FTC standard -- proportion of U.S. manufacturing costs and remoteness of foreign content -- seem to weigh against a finding that Lucky Shot USA's embedded glasses are "all or virtually all" made in the United States."

While FTC guidance, like its Enforcement Policy Statement on U.S Origin Claims, may not provide an independent right of action, it can certainly be helpful to demonstrate to a court how claims are interpreted and what claims are likely to be deceptive. 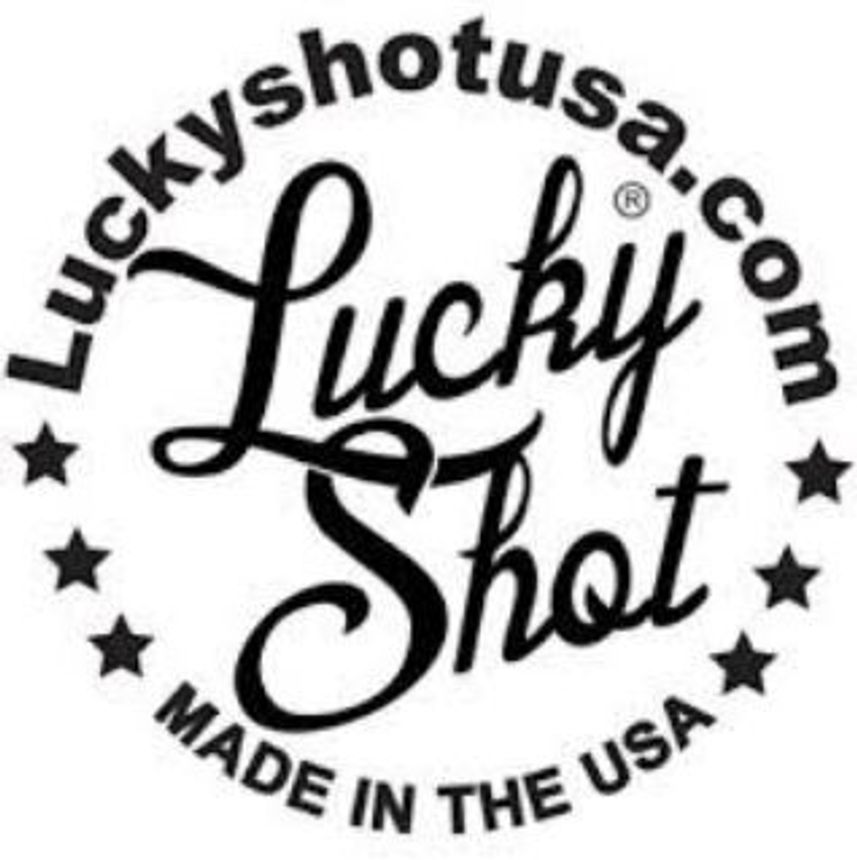