Ornua Foods promotes its Kerrygold brand of butter with the phrase, "Milk From Grass-Fed Cows."  Does this mean that the  cows only eat grass?  Or does it just mean that grass is one part of their diet?  This was the issue in a recent case in federal court in California.

In Myers-Taylor v. Ornua Foods, the plaintiff alleged that Ornua Foods misled consumers into believing that the milk in Kerrygold butter comes from cows that eat only grass.  Alleging various claims under California law, the plaintiff pointed to statements that the company made on packaging, in advertising, and online, such as "Milk From Grass-Fed Cows," "Made with milk from grass-fed cows not treated with rBST or other growth hormones," and "our happy grass-fed cows."  Packaging and other materials also include images of cows eating grass.

Ornua Foods moved to dismiss, arguing, essentially, that since the company didn't explicitly state that the cows ate only grass, consumers were not likely to be misled.  In order to survive the motion to dismiss, the court wrote that the plaintiff must show, "more than a mere possibility that the advertisement might conceivably be misunderstood by some few consumers viewing it in an unreasonable manner."

The court granted the motion to dismiss.  The court simply didn't buy the argument that Ornua Foods' claims communicated to reasonable consumers that the cows ate only grass.  Focusing on the specific language used, the court wrote, "the Kerrygold product packaging indicates that the butter is derived from cows that are grass-fed, but at no point states that the cows are 100% grass-fed."

The court also considered images from Kerrygold packaging depicting cows eating grass along with phrases such as, "the secret ingredient is always butter" and "the grass really is greener over here."  The court held that these images are merely puffery because they are "outrageous generalized statements, not making specific claims, that are so exaggerated as to preclude reliance by consumers."

The case may raise more questions than it answers, however.  If the claims don't mean that the cows are fed only grass, what do the claims mean?  The case doesn't address, for example, whether the claim communicates that the cows eat mostly grass, or a significant amount of grass, or even more grass than the typical cow.  In addition, although the court holds that a reasonable consumer wouldn't be misled by the claims, the court doesn't really provide any reasoning for why there couldn't be more than one reasonable interpretation of what is arguably an ambiguous claim.

It's also not at all clear to me that others would have come out the same way.  To take just one example, in the FTC's Green Guides, the FTC says that a "made with wind power" claim is deceptive if the product is only partially made from wind power. 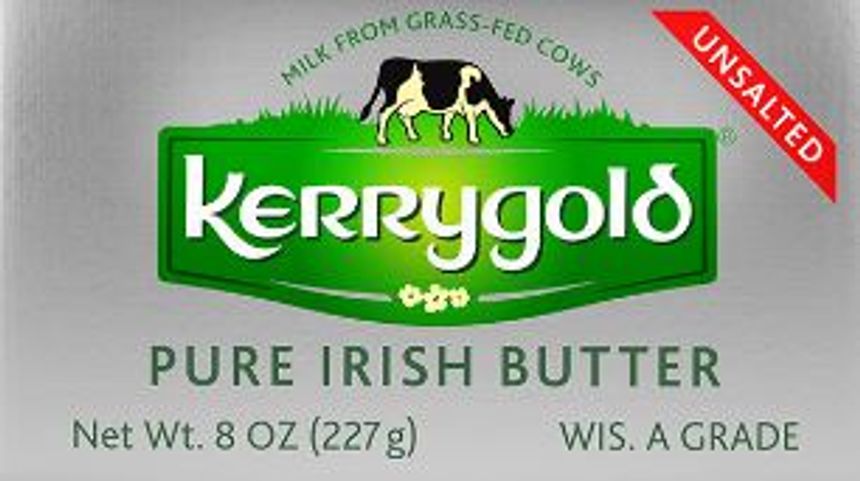