According to Bloomberg News, Acreage Holdings submitted an ad to CBS touting the benefits of medical marijuana to those suffering with severe medical conditions in hopes that the spot would air during Super Bowl LIII.

Acreage Holdings is a cannabis-based investment company that describes itself as having one of “the most diverse portfolios of cultivation, processing and dispensing operations in the U.S.”  Its CMO, Harris Damashek, is quoted on greenentrepreneur.com as stating that, “We thought this message was strong enough and important enough that we wanted to share it on the world’s biggest stage, which is the Super Bowl, but we received a terse note saying they will not air a medical cannabis ad.’’

While CBS’s advertising guidelines do permit advertisements for prescription drugs, such drugs may only be advertised for Food and Drug Administration approved uses. And, per the FDA, it “has not approved marijuana as a safe and effective drug for any indication.”  Also the NFL has the right to reject Super Bowl commercials and currently the NFL classifies marijuana as a banned substance, despite that fact that many players support using medical marijuana to manage their pain.

Of course Acreage was almost certainly aware the spot would be rejected, so stirring controversy was likely its motivation.  Numerous news outlets have reported on the ad, including CBS News, and Acreage has repeatedly Tweeted about it.  One such Tweet reads:  “Amidst the flurry of alcohol ads allowed by @CBS and the #NFL during the #SuperBowl, our PSA was rejected for simply advocating for equal access to medical #cannabis. Who else thinks this needs to change?” 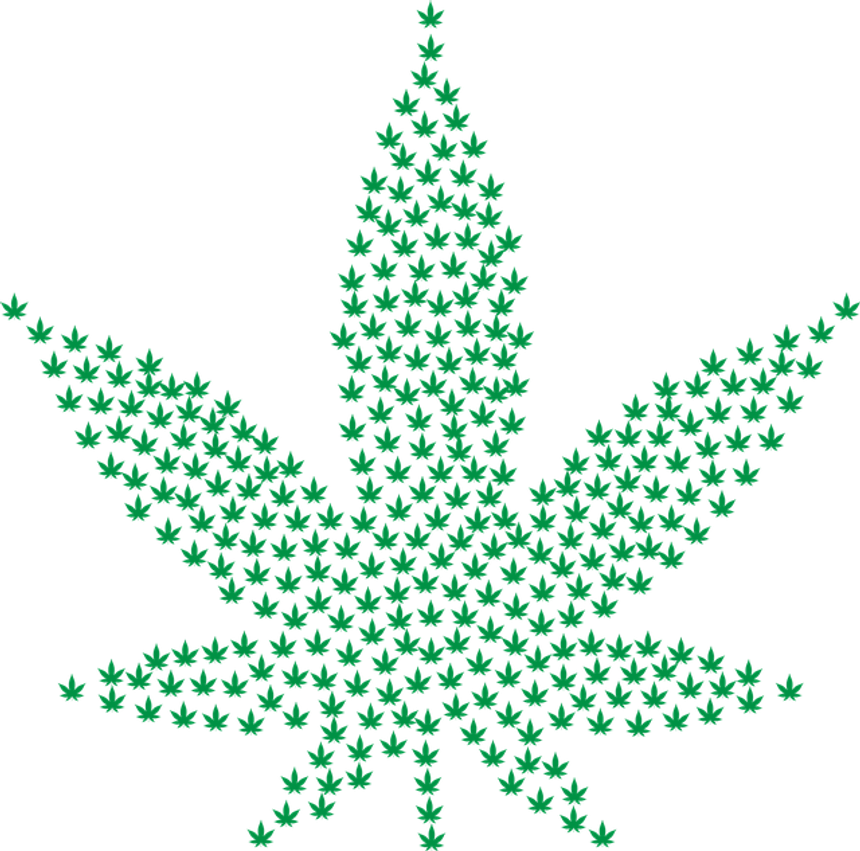