As part of its routine monitoring program, where it examines claims on its own initiation without a competitor challenge, NAD initiated an inquiry into claims made by PayPal on the website for its PayPal Prepaid Mastercard. NAD focused on three claims: no purchase fee; no cost direct deposit; and 227 million active PayPal accounts.

To support its "no purchase fee" claim, PayPal told NAD that it advertises "no purchase fee" for consumers who apply for its prepaid card online. The “free” card that consumers receive is not loaded with funds and cannot be used until loaded. In order to use the card, consumers are typically charged a load fee and a monthly fee.

NAD was concerned that one reasonable takeaway from PayPal's "no purchase fee" claim is that consumers who apply for a card online will receive a card they can use, at least initially, without paying a fee, that is, that the card they receive will be usable and have value without paying a fee to “purchase” or load funds onto the card. NAD was also concerned that the terms and conditions explaining the applicable fees were not sufficiently proximate and clear.  Thus, NAD recommended that PayPal either discontinue the claim or modify it to disclose clearly and conspicuously and in close proximity to the claim the fees associated with the initial use of the card.

To support its "no cost direct deposit" claim, PayPal explained that its card does not charge a fee for direct deposit, but does charge fees for transfers from a PayPal account or when cardholders load money at NetSpend Reload Network locations.  It further explained that this is a common practice.  NAD concurred, citing guidance provided by the CFPB to consumers that using direct deposit to load funds on a card can save money because most prepaid cards provide that option without charging a fee, unlike loading the card at a retail location.

Finally, PayPal explained that its claim that it has 227 million active PayPal accounts is literally true. Although NAD was initially concerned that the claim may convey to consumers that 227 million people own a PayPal Prepaid Mastercard, NAD determined that, in context, the claim was not misleading.

As part of its routine monitoring program, NAD challenged claims made by PayPal, Inc. on its PayPal Prepaid Mastercard website. NAD found certain claims substantiated but recommended that its “no purchase fee” claim be modified or discontinued. 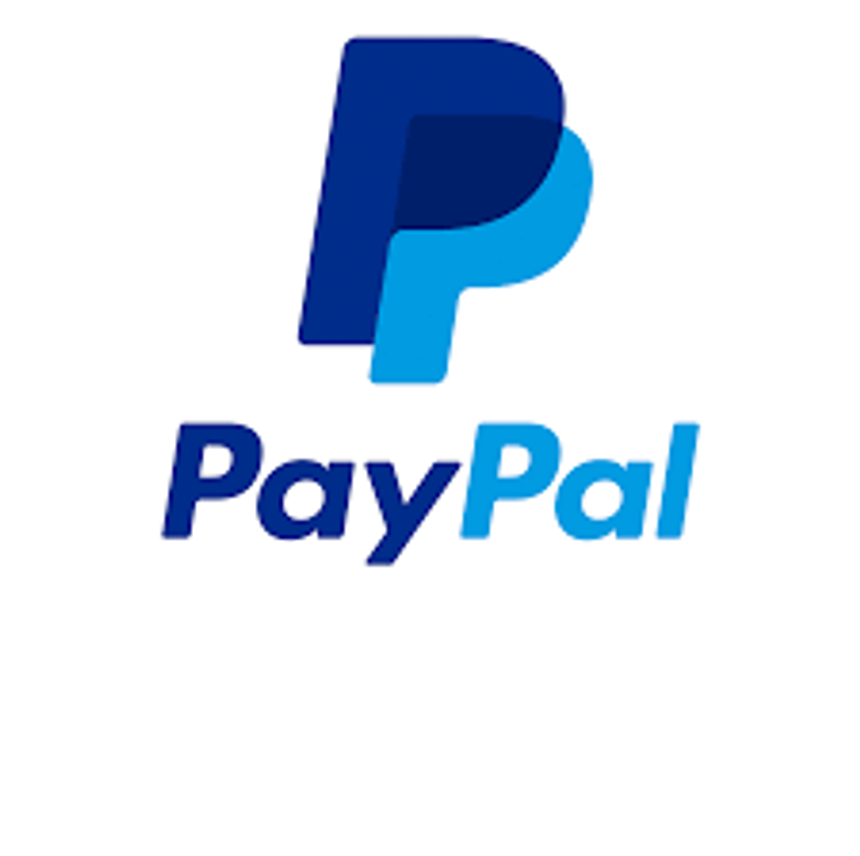