Brigham Young University's Center for Economic Self-Reliance issued a public apology after running advertising for a "Taco Tuesday" event that some found offensive.

The Center posted a photo on Instagram of two students in taco costumes, wearing sombreros, and holding flags from the United States, Argentina, and Bolivia.  The post read, "Taco Tuesday! Join us today in Brigham Square for free tacos at 11:50 until the tacos are gone."

Social media users criticized the photo in the post, saying that it was insensitive to Latin American culture and represented cultural appropriation.  People also noted that tacos are not typical foods from Argentina or Bolivia.

The Center pulled the post down and apologized.  The Center said, in part, "Earlier today the Ballard Center shared a social media post that was insensitive.  We are very sorry and regret creating the post."

This incident and others like it highlight how important it is for advertisers to think carefully about how people are portrayed in their advertising.  Showing respect for different cultures, not resorting to stereotypes, making sure that the cultural references are correct, and having an understanding of how the references will be perceived will go a long way toward preventing major social media or other backlash. 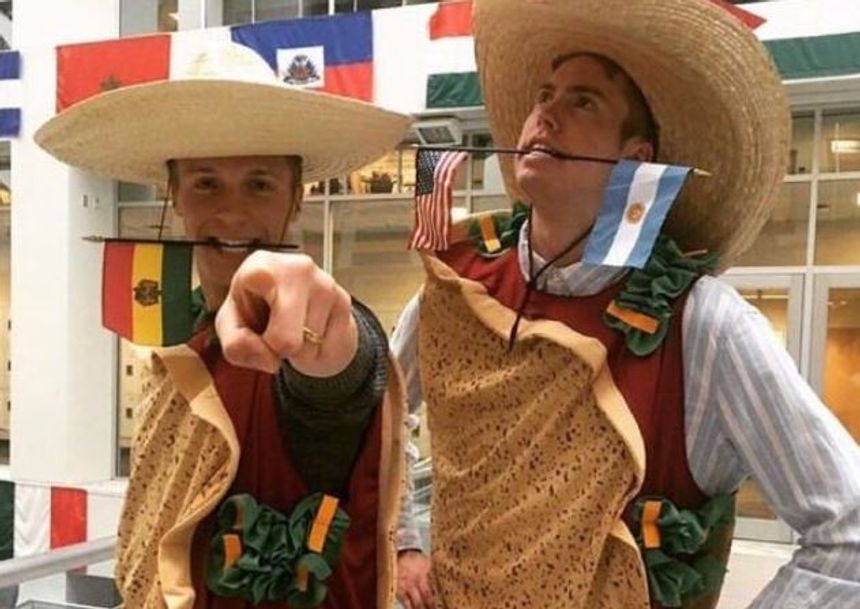