In response to the concerns, the restaurant ran a poll, asking whether people felt the name was offensive -- and apparently most people felt that it was not.

There are actually some good practice pointers here.  Whenever you're running a local promotion, you should ensure that you comply with the local rules that may apply.  For example, here, the City of Keene said that the restaurant hadn't gotten permission to post the sign.  It's also important to consider the audience.  That double entendre that may play well in New York City just might not play as well in small town U.S.A. 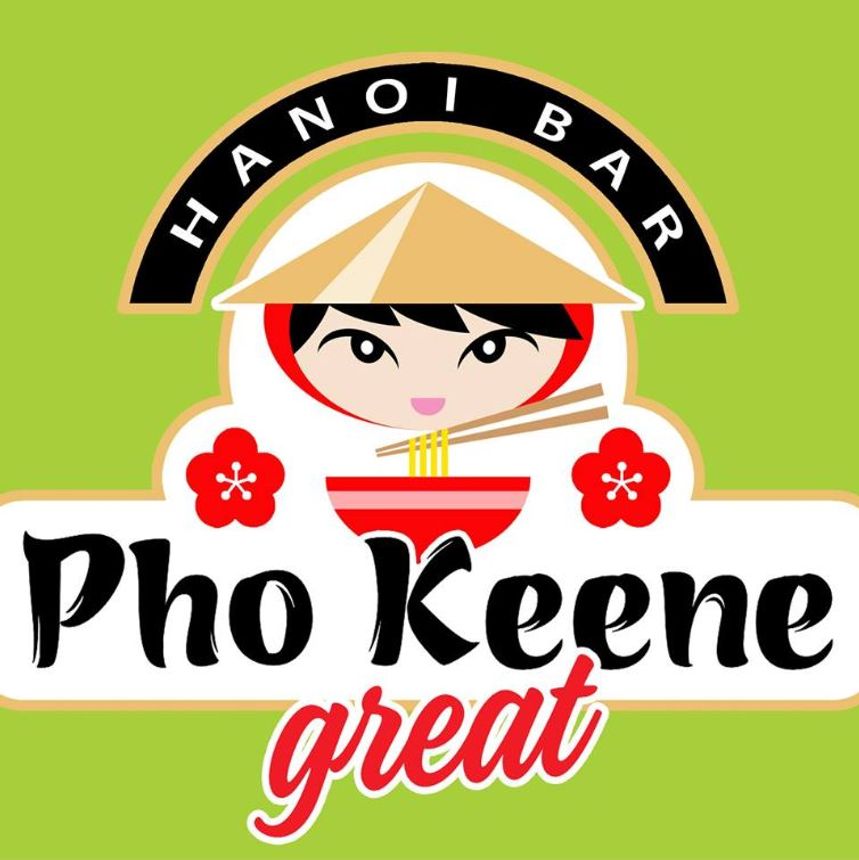