Two food cases caught my eye this week and got me thinking about all the litigation around food labels and product names and what they communicate to a reasonable consumer.  (Some of our many earlier blog posts on this topic are here and here and here.)

One case is a putative class action against Trader Joe’s involving its Honey Nut O’s cereal, filed in Massachusetts federal court.  The plaintiff alleges that the branding and packaging of the cereal is false and misleading because the cereal’s primary sweetener is sugar, not honey. Plaintiff further alleges that excessive sugar consumption is responsible for the country’s obesity and diabetes epidemic and that, therefore, consumers prefer what they perceive to be a more natural and more healthful alternative.  The complaint states: “Based on the common marketplace perception that honey is healthier and more natural than sugar, consumers place a greater value on products that are sweetened with honey instead of sugar and are willing to pay a higher price for such products.”

Another case involving consumers’ understanding of a product name and its label is the case against Blue Diamond Growers.  In that case, the plaintiff, on behalf of a putative class, claimed that Blue Diamond mislabeled its almond beverages as “almond milk” when they should be labeled “imitation milk” instead because they substitute for and resemble dairy milk but are nutritionally inferior to it.

To be sure, these two cases involve different issues and their outcomes may differ as well.  But both serve as a very clear reminder that product names and food labels continue to be fertile territory for consumer class action lawyers on a variety of theories.

Bowl of cereal and (plant-derived) milk, anyone? 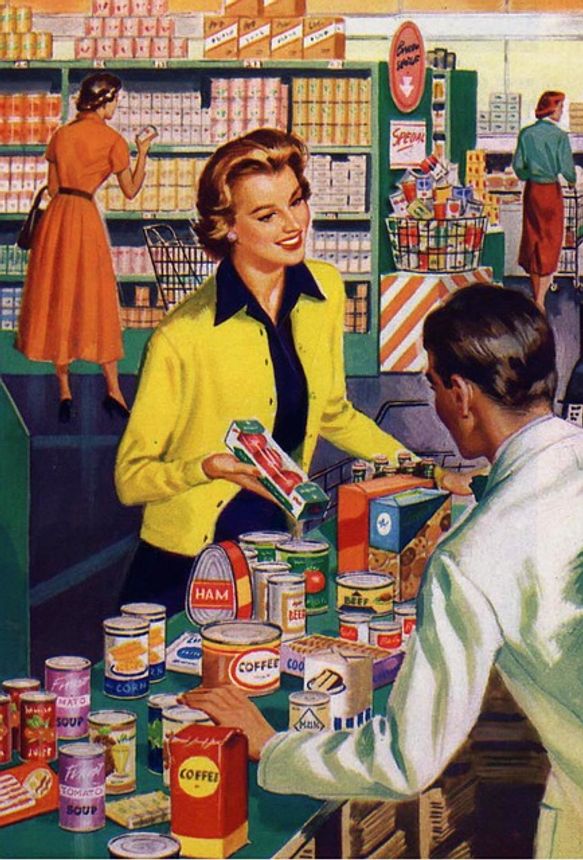