The FTC has just announced that, in response to its motion, a district court in California has issued an order temporarily halting an alleged marketing scam.

According to the FTC's complaint, since early 2014, Apex Capital Group and a number of other corporate and individual defendants have operated an online subscription scam, marketing and selling dozens of personal care products and dietary supplements that purport to promote weight loss, hair growth, clear skin, muscle development, sexual performance, and cognitive abilities. Defendants marketed the products online through a variety of means, including advertisements hosted on third-party websites, Internet surveys and contests, social media advertisements, email, and search engine ads.  The defendants claimed to offer "risk free" and “free trials" of these products for the cost of shipping and handling, typically $4.95.

However, according to the FTC's complaint, consumers’ credit and debit cards were actually charged the full price of the products – approximately $90 --  not just the shipping and handling charge. Defendants also allegedly enrolled consumers, without their knowledge or consent, in continuity programs, shipping them additional supplies of the products (as well as "complementary" products) and charging for them on a monthly basis. The FTC also alleges that consumers who tried to cancel their subscriptions had trouble doing so, with the defendants continuing to charge consumers even after cancellation.

The defendants also allegedly set up shell companies, which they used to open merchant accounts. The FTC alleges that those accounts processed millions of dollars in consumer payments for the defendants’ products, allowing the defendants to avoid detection by the credit card networks and law enforcement for several years.

Based on this conduct, the FTC’s complaint alleges that the defendants violated Section 5 of the FTC Act, as well as the Restore Online Shoppers’ Confidence Act (ROSCA) and the Electronic Fund Transfer Act (EFTA). The complaint also alleges that the defendants engaged in unfair practices, in violation of the FTC Act, through their credit card laundering activities and unauthorized charges.

This action, though describing practices that legitimate marketers are not likely to employ, offers insights into marketing techniques that can spell trouble to a regulator: placing important disclosures in hard-to-read places; inadequately disclosing the terms of a free trial or continuity program (see my earlier blog post with More Details about such programs); failing to get consumers' consent to reoccurring charges; and making it difficult for consumers to return products or reach customer service reps.

In response to the Federal Trade Commission’s motion, a U.S. district court in California issued an order temporarily halting an alleged Internet marketing scam. The Commission alleges the defendants marketed supposedly “free trial” offers for personal care products and dietary supplements online, but then charged consumers the full price of the products and enrolled them in negative option continuity plans without their consent. 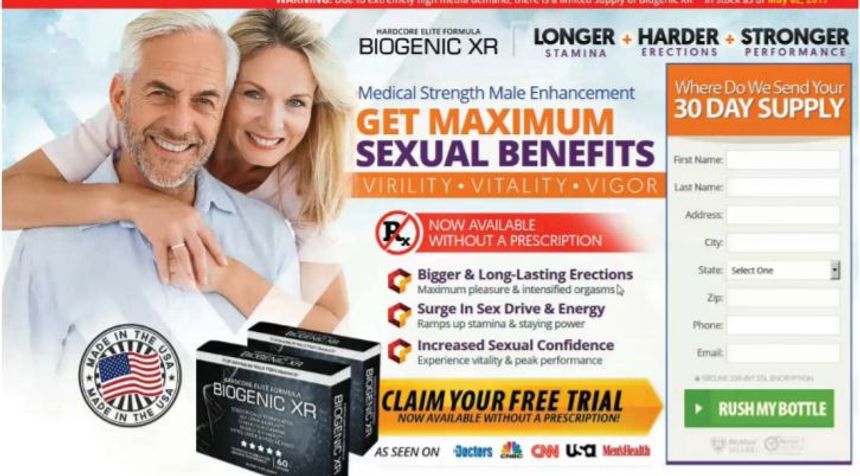