The Ninth Circuit -- once again ignoring that the costs and unpredictability of jury trials chill free expression -- has reversed a trial judge's decision to dismiss claims against a parody.  Although recognizing that the First Amendment-friendly standard set out in Rogers v. Grimaldi by the Second Circuit is the appropriate test, the Court undermines the vitality of that rule by holding that a jury must decide whether an acknowledged artistically relevant use of a trademark explicitly misleads consumers as to the source of the content of the work.

The court reviewed greeting cards that appropriated the key lines of YouTube video hits "Honey Badger Don't Care" and "Honey  Badger Don't Give a Shit" (which are comic voiceovers added to  National Geographic footage of a honey badger mercilessly hunting and eating its prey).  Christopher Gordon, the creator of the videos, who had obtained numerous trademark registrations for the phrases, including for greeting cards, sued over defendants' greeting cards. The trial court dismissed the claims, ruling that the First Amendment protected the parodies of the videos.  In Gordon v. Drape Creative, the Ninth Circuit held, however, that only a jury can decide this.

Balancing "the public interest in avoiding consumer confusion" against "the public interest in free expression," the trial court ruled that no reasonable jury could conclude that the cards, appropriately labeled with the publisher's names, "explicitly mislead consumers as to the source of the content," and dismissed the claim of trademark infringement.

Once again, the Ninth Circuit has ruled (as it has in right of publicity cases) that a jury must determine whether popular culture can be used in new expressive works.  Once again, its fascination with its own version of the transformative use test of copyright law has led it to complicate the balancing of free expression and property rights.  Once again, its solution is to require a jury trial.  Hopefully, other circuits will not follow the Ninth Circuit in overly complicating the Rogers test, which has served as an effective means for obtaining summary dismissal of assaults on free expression.  For now, however, this ruling will chill the First Amendment rights of creators of parody and commentary on popular culture. 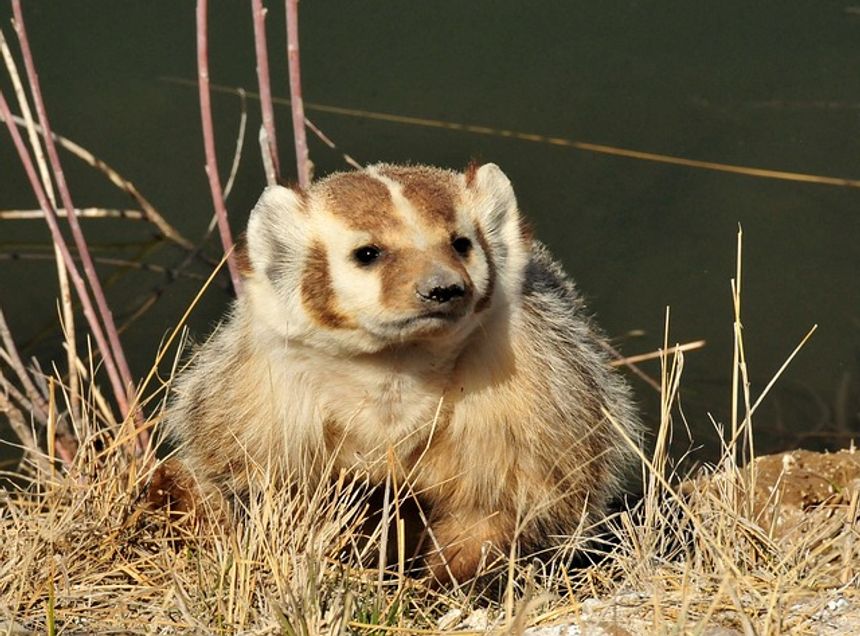