NAD requested substantiation from Health Club Diet for a number of claims in its advertising for Androzene, a dietary supplement for erectile dysfunction.  The advertising at issue included claims that the supplement would improve men's sex lives, increase their arousal, and provide them with maximum size, hardness and stamina.  All in all, NAD determined, the advertising "reasonably conveys the message that Androzene will provide male consumers substantial, if not complete, relief from erectile dysfunction (ED) such that they will experience pre-ED sexual performance and satisfaction."

The problem, according to NAD, is that Health Club Diet did not have adequate substantiation for these potent health claims. Indeed, it had no product testing.  Instead, it submitted studies about two ingredients in the product  -- caffeine and yohimbine -- and an expert report about the two ingredients.

NAD initially noted that advertisers may make properly qualified claims based on ingredients in their supplements provided those ingredients are present in their products in the same amount, formulation and route of administration as the underlying ingredient studies.  Here, however, most of the studies tested a different dose of yohimbine and caffeine than in advertiser's supplement; indeed, some studies tested two to three times the amounts found in the product.

Also, although the marketing for the supplement targeted otherwise healthy men with erectile dysfunction, most of the studies were on irrelevant study populations: women, animals, and individuals with various other serious health problems.  The studies also failed to adequately substantiate the advertiser's claims because some used very small sample populations, some were pilot studies, and some used no placebo controls. Some also had endpoints with no bearing on ED symptoms: assessing memory tasks and mood, yohimbine’s bioavailability and impulsiveness, blood pressure, acoustic startle reflex.  And some also concerned ingredients not found in Androzene.

NAD's detailed analysis of the advertiser's proferred substantiation, and why it was inadequate to support advertiser's claims, is a useful road map for advertisers marketing supplements and, really, for those making any health claims.  As NAD consistently reminds us, "[a] a general rule, health claims must be supported by competent and reliable scientific evidence in the form of human clinical trials on the actual product that are methodologically sound (e.g., double-blind, placebo-controlled, randomized) and statistically significant to the 95% confidence level with results that translate into meaningful benefits for consumers that relate directly to the performance attributes promised by advertising."

NAD determined that the advertising reasonably conveys the message that Androzene will provide male consumers substantial, if not complete, relief from erectile dysfunction (ED) such that they will experience pre-ED sexual performance and satisfaction. 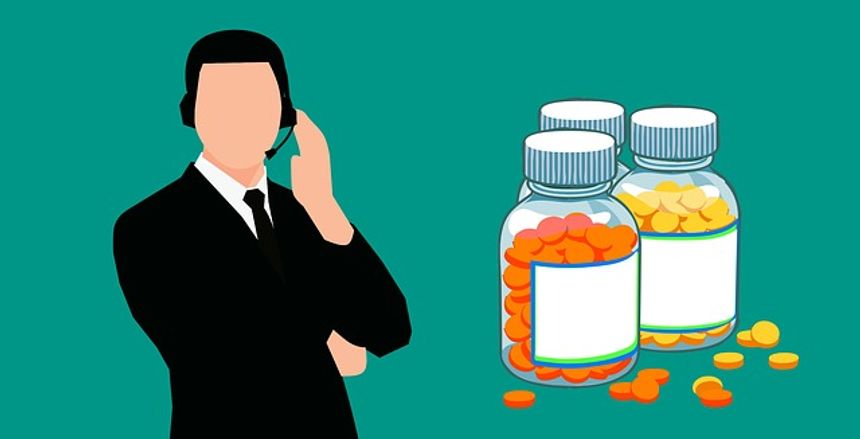