Sometimes you see an ad and you think “No! That can’t possibly be real!”   (Readers of this blog may recall my post about Gem Water and hot dog water.)  Recently I’ve been seeing ads on the subway for a dietary supplement that purports to provide the benefits of 10 lbs of a particular cruciferous vegetable, for which the product is named.  2 capsules a day and you’ll “feel empowered always,” or so says the ad. (The website, which of course I had to visit, promises more specific benefits, like stimulating healthy immune responses).

A few ideas came to mind about this, which I thought I’d share.

First, I guess there’s some chance that this is a piece of performance art, like the hot dog water.  If so, bravo.

Or, is this a dry test ad? For those of you not familiar with that concept, "dry testing" is the practice of placing an ad for a product to see if there is sufficient consumer interest before actually going to the expense of manufacturing it.   The FTC advises that such ads clearly disclose to consumers the fact that the merchandise is only planned and may never be shipped.  In other words, if you're just gauging consumer interest in a potential product, let consumers know that.

Of course, there is the distinct possibility that this is a real ad for a real dietary supplement already in market.  If so, what are the rules?

Dietary supplements are not considered drugs and are not regulated as such; instead they are governed by the Dietary Supplement Health and Education Act of 1994 (DSHEA).  The FDA and the FTC share jurisdiction:  the FDA has primary responsibility for claims on product labeling, including packaging, inserts, and other promotional materials distributed at the point of sale and the FTC has primary responsibility for claims in advertising, including print and broadcast ads, infomercials, catalogs, and similar direct marketing materials.

As the FTC helpfully summarizes in its Advertising Guide for dietary supplements, under DSHEA, supplement marketers may make two kinds of claims on labeling: 1) health claims specifically authorized by the FDA; and 2) statements of nutritional support. Health claims — representations about the relationship between a nutrient and a disease or health-related condition — are permitted only if they have been authorized by an FDA finding that there is "significant scientific agreement" to support the claim.  Also allowed are health claims that are based on "authoritative statements" from certain federal scientific bodies, such as NIH and the National Academy of Sciences.

Aside from these authorized claims, supplement marketers are prohibited from making any labeling claim about the diagnosis, mitigation, treatment or cure of a disease.  Rather, they are permitted to make "structure/function" claims, which refer to representations about a dietary supplement’s effect on the structure or function of the body for maintenance of good health and nutrition. Structure/function claims are not subject to FDA pre-authorization. A supplement marketer may make these claims in labeling if it notifies FDA and includes a disclaimer on its label that the claim has not been evaluated by FDA and that the product is not intended to diagnose, mitigate, treat, cure, or prevent disease.

However, structure/function claims must also be substantiated, truthful and not misleading. That's where the FTC comes in: this requirement is consistent with the FTC’s standards for advertising claims for all products and services.  And, indeed, this standard is often enforced with respect to dietary supplements. The FTC reports that, over the last decade, it has filed one hundred and twenty cases challenging health claims made for supplements.  It has taken action not just against supplement manufacturers, but also against ad agencies, distributors, retailers, catalog companies, infomercial producers and others involved in deceptive marketing for supplements.

Self-regulators are active in this area too.  Indeed, as part of NAD’s initiative with the Council for Responsible Nutrition ("CRN"), the CRN files challenges with NAD regarding advertising of dietary supplements. A recent NAD decision explains that this initiative is intended "to encourage manufacturers to provide substantiation for their advertising claims to an objective, third-party for review and evaluation and to assure that claims being promoted to consumers are truthful, not misleading and are substantiated with credible scientific evidence. Through the use of NAD’s voluntary advertising review program, CRN attempts to identify advertising that may exceed the scientific support for those products and to engage those advertisers to provide their support for those claims or to withdraw those claims or modify them in such a manner that they do reflect the available evidence for substantiation. If NAD determines that the claims are all truthful, not misleading and well-substantiated, then so much the better – they have helped demonstrate to the industry’s critics that these claims are credible and can be relied upon by consumers."

So, if you’re selling health in a bottle, be sure to know the rules! 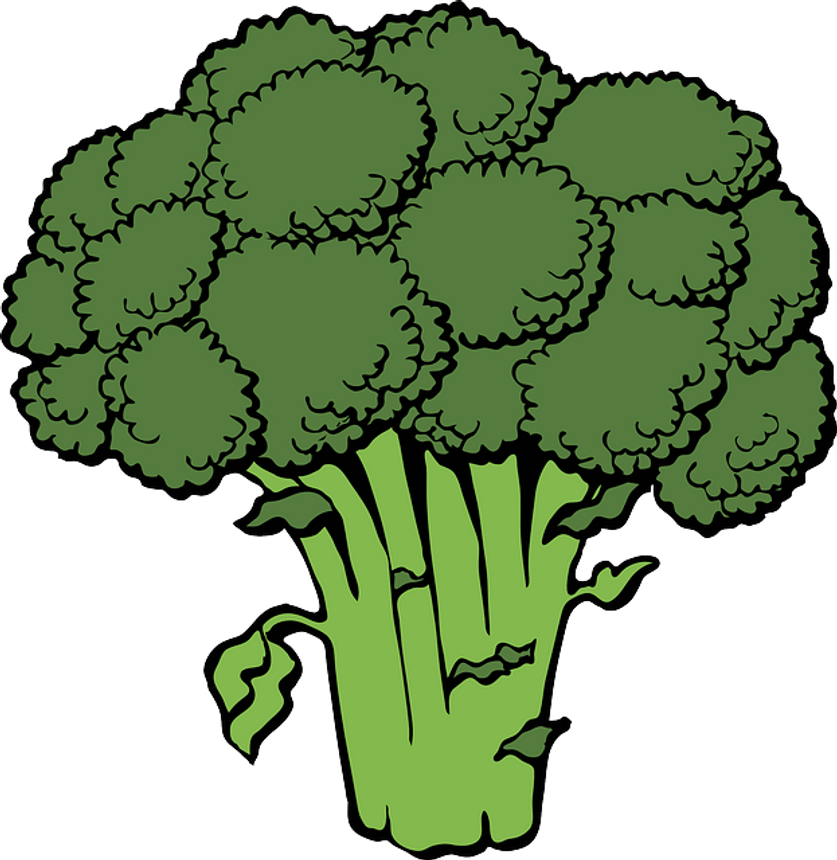