Sometimes, it takes a jury to determine whether an advertiser made a false claim.  That's what happened in Evoqua Water Technologies v. M.W. Watermark.  In that case, the fight was over the meaning of "OEM parts."  (In case you don't know, "OEM" means "original equipment manufacturer.")

Evoqua and Watermark are competitors in the de-watering business.  Basically, they sell equipment -- such as sludge dryers and filter presses -- that removes water from industrial waste to make it easier and less expensive to manage.  Each company also sells replacement parts for the de-watering equipment that it sells and for the equipment sold by others.

Evoqua sued Watermark for (among other things) falsely claiming that it sells "OEM parts" for Evoqua equipment.  Watermark does, in fact, sell replacement parts for Evoqua equipment.  Evoqua's equipment contains parts made by third party manufacturers, and Watermark gets the parts from the same place that Evoqua does.  In other words, Evoqua and Watermark are selling the exact same replacement parts, made by the same third party manufacturer.  But, if you buy the parts from Watermark, you're not buying them from the company who sold you the equipment that the part will be installed in.

Following a jury trial that included a variety of testimony over the meaning of "OEM," the jury decided that Watermark did not falsely advertise that it sold OEM parts.  After trial, Evoqua moved for a judgment as a matter of law on the false advertising claim, but the United States District Court for the Western District of Michigan denied the motion.

Whenever you use potentially ambiguous terms in advertising, it's always important to consider what the reasonable consumer take-away will be, particularly among the intended audience for the advertising.  Advertisers often focus on the message that they intend to convey -- rather than what consumers will understand the claim to mean.  Here, at least according to the jury, the advertiser got it right. 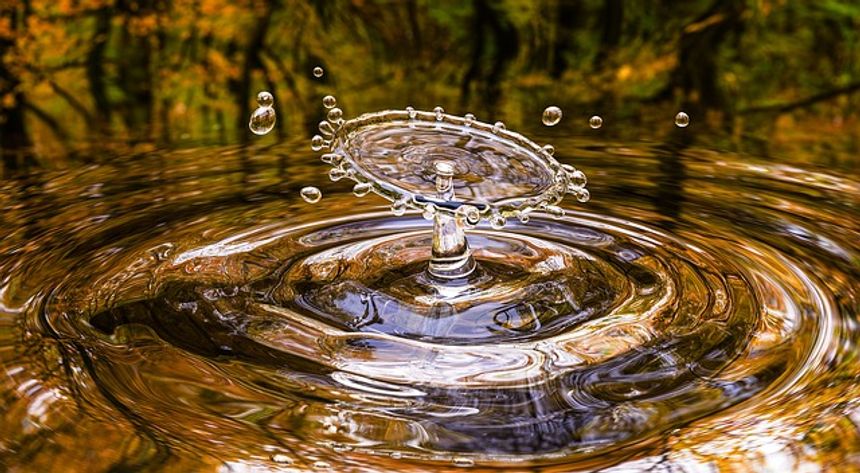