Recently, the parties asked the court to approve a settlement of the class action, which included consumer refunds of 60 cents for each package they bought and payment to the attorneys for fees and costs of approximately $2.1 million.  As part of the settlement, P&G agreed that the wipes -- which have now been reformulated -- would comply with various testing protocols and would include a statement on the packaging which says, "Use only in well-maintained plumbing systems."

The plaintiffs alleged that although P&G made claims such as "flushable," "septic safe," and "safe for sewer and septic systems," the wipes were not actually suitable for disposal by flushing down an toilet, are not regarded as flushable by municipal sewage system operators, do not disperse upon flushing, and routinely damage or clog plumbing pipes, septic systems, and sewage lines and pumps.  P&G denied the allegations, maintaining the wipes performed as advertised.

When the FTC revised its Green Guides in 2012, it wrestled with the issue of whether to include guidance on how consumers would interpret flushable-type claims, but ultimately decided it didn't have enough information to do so.  At the time, the FTC wrote that, "because the record contains no evidence regarding how quickly consumers would expect a substance disposed of in the liquid waste stream to fully decompose, the final Guides also do not provide general guidance on this issue."  Even without issuing specific guidance, however, the FTC has gone after "flushable" claims in the past as well.

With all green claims -- regardless of whether the FTC has provided specific guidance about them -- it's important to consider whether consumers will experience the full, intended environmental benefit.  Even if a product may be technically "flushable," for example, you'll also want to consider whether the product will perform as consumers will reasonably expect, and whether there will be any unexpected, adverse impact. 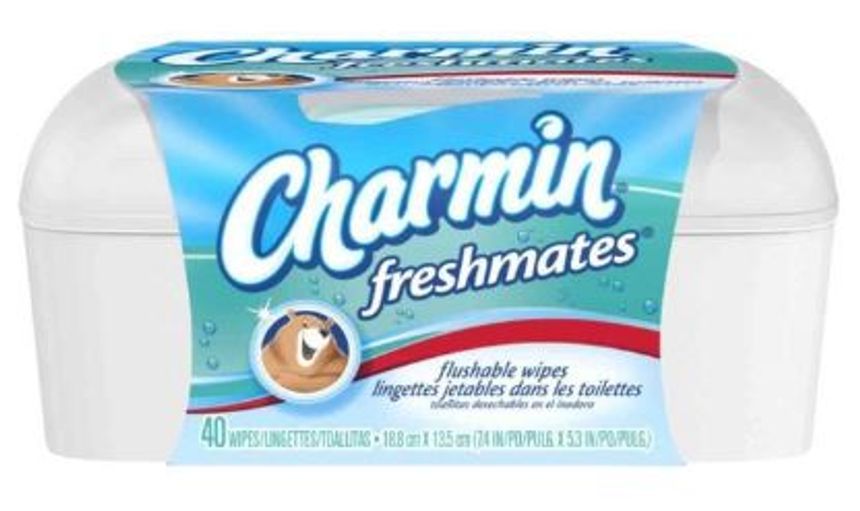