The FTC has long provided full-throated support of self-regulation in the advertising arena and, specifically, of the work of the National Advertising Division.  Indeed, anyone who has attended an ad law conference has heard an FTC staff lawyer say that cases referred to the FTC from NAD "go to the top of the pile."  Indeed, at this year's NAD conference, we even heard a data-driven analysis of what happens to those cases.  (Hint: FTC pursues them, though not necessarily in a formal enforcement action.)

What does that referral look like in practice?  Three recent cases provide some color.

On October 19th, NAD announced that it had referred advertising claims made by LG Electronics USA, Inc., to the FTC for further review, following LG's decision not to comply with NAD recommendations regarding its "perfect black" and "infinite contrast" claims for its LG Super UHD and LG OLED televisions.  Of particular interest in that case is the fact that LG had initially appealed NAD’s Decision to the National Advertising Review Board. The company then withdrew its appeal and petitioned NAD to reopen the case based on new evidence, relying on recent revisions to NAD procedures that permit a case to be re-opened.  However, NAD declined to re-open the case after reviewing the evidence.  So now the matter is with the FTC.

Also of interest is NAD's referral of claims made by The a2 Milk Company for its a2 Milk product, which had been challenged by the National Milk Producers Federation.  The NMPF had argued that a2MC falsely promised consumers that its product is “easier on digestion” as compared to conventional milk, and that consumers can “avoid digestive discomfort” and will “feel the difference.”  a2MC declined to participate in the NAD review, arguing that its claims had already undergone extensive regulatory review by the California Department of Food and Agriculture, Milk and Dairy Food Safety Branch.  The advertiser argued that since the CDFA had found that its label complied with state and federal regulations, NAD lacked jurisdiction.

NAD disagreed. It found that only if the claims at issue are the subject of a federal government agency consent decree or order will the matter be deemed to be no longer appropriate for NAD's review. Here, a state agency had weighed in on the claims. Thus, because the advertiser did not agree to participate in the self-regulatory forum, NAD "had no choice" but to refer the matter to the FTC.  So that's where that matter now lies.

A recent FTC closing letter gives some indication of a possible path.  There, NAD had referred a matter to FTC concerning Aubio Life Sciences' claims for its Cold Sore Treatment Gel, which had been challenged by GlaxoSmithKline.  Although Aubio participated in the NAD process, it declined to follow NAD's ultimate recommendation to discontinue certain claims, leading to NAD's referral of the matter to the FTC.  The closing letter indicates that, after the referral from NAD, FTC got in contact with Aubio "to discuss the advertising claim at issue" and that Aubio further modified its advertising and promotional materials.

The FTC provides a page with links to the cases referred to it by NAD, CARU and ERSP and their resolution.  They serve as a good reminder that FTC does indeed take referrals from NAD seriously. 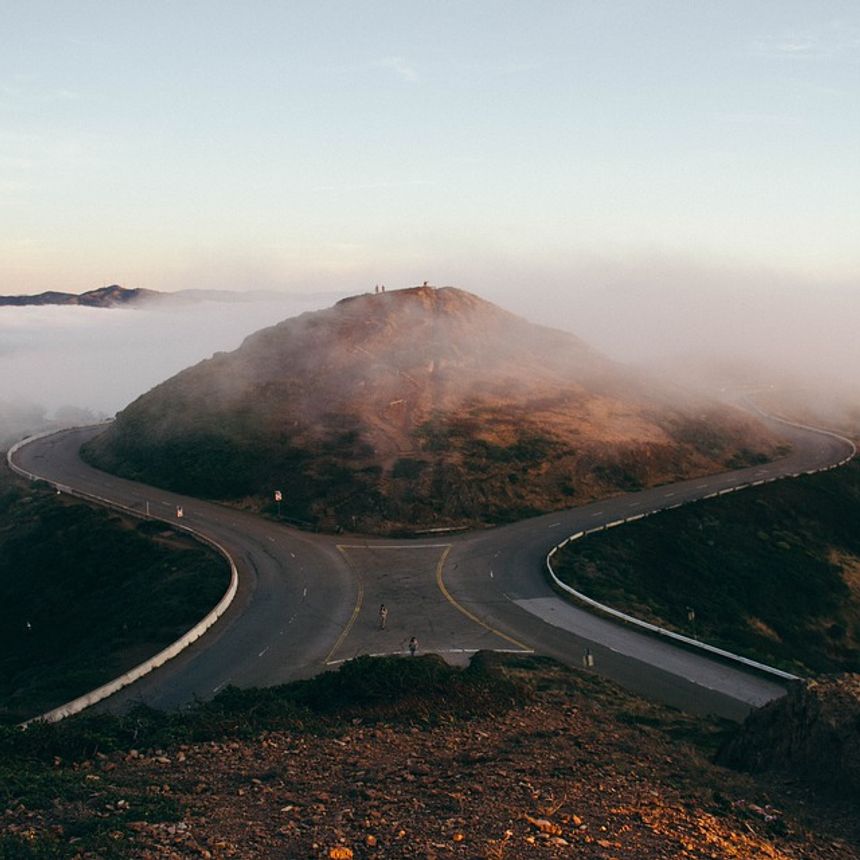