Dying to Live, a group that promotes organ donation, has sparked controversy over a commercial it released in Australia which features guards suggesting to Jesus, while he is on the cross, that he become an organ donor.

In the commercial, Jesus asks, "Is this really the best time to bring this up?"  The guard replies, "We get it.  You know, no one wants to talk about death."  Jesus then agrees and the guards help him sign up as an organ donor online.  After that, the guards ask Jesus if they could take a selfie with him.

Dying to Live said, "No doubt this will create some heated discussion.  And that's exactly the point of it all.  To get people to talk about organ donation."

According to various media reports, Ad Standards, Australia's advertising self-regulation system, has already received complaints about the commercial, and other community and religious figures have raised concerns as well. 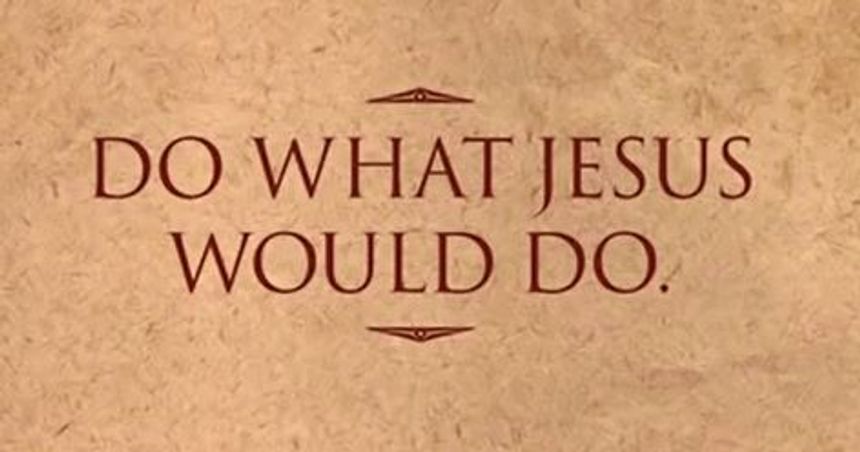