As our readers are aware, we frequently report on food and beverage related matters. After a long, hot summer we thought it was particularly timely to provide a refreshing serving of the most recent beverage-related actions and developments.

The Coca-Cola Company has been hit with several class action complaints based on Coke’s alleged false advertising of its products. In one such action, on which we have previously reported, a proposed class filed suit against Coke alleging that it falsely advertised its Diet Coke product because Diet Coke allegedly caused weight gain instead of weight loss. Earlier this year the Northern District of California dismissed the action due in part on plaintiffs’ reliance on support that was “equivocal” as to whether diet soda causes weight gain. The court further held that reasonable consumers would understand that any caloric savings from consuming diet sodas would lead to weight loss only as part of a sensible diet and exercise regimen. Recently, plaintiffs have requested the Ninth Circuit reverse the dismissal of their claims arguing that the district court erred in weighting the scientific evidence plaintiffs presented in the complaint. In plaintiffs’ most recent request, in addition to reiterating their allegation that Diet Coke causes weight gain, plaintiffs further allege that consuming Diet Coke will increase the risk of diabetes.

In a second action, a proposed class filed suit against Coke alleging that Coke’s Hansen’s Natural sodas are falsely advertised because the sodas contain artificial and synthetic ingredients, such as citric acid, ascorbic acid, and caramel color. The complaint is based on Hansen’s claims made in both its advertising and annual company reports, where plaintiffs allege that Hansen’s portrays itself as making and selling all-natural sodas and emphasizes the lack of preservatives, artificial coloring and other additives in its sodas.

National Beverage Corporation, the maker of LaCroix Sparkling Waters, has received a class action complaint alleging that LaCroix falsely advertises and labels its sparkling water as “100% Natural”. Plaintiffs allege that despite such advertising and labels, LaCroix contains synthetic and artificial compounds such as limonene, which is alleged to cause kidney toxicity and tumors. The class action complaint comes shortly after National Beverage announced this summer that it had achieved record profits and generated $1 billion revenue.

Arizona Beverage Company, LLC has received a class action complaint alleging that Arizona falsely advertises and labels its beverages as having no preservatives. Plaintiffs allege that despite such advertising and labels, at least 22 Arizona beverages contain preservatives such as citric or ascorbic acid. Arizona has prevailed in previous class-actions where plaintiffs alleged that Arizona falsely advertised its beverages as being all natural, while allegedly containing high-fructose corn syrup and citric acid. 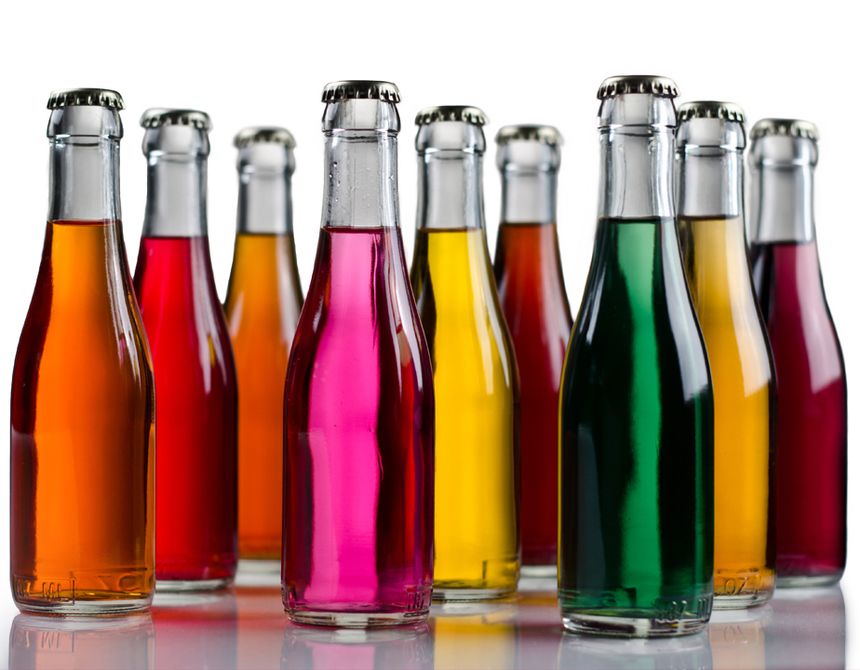