It’s not often that we get to blog about gun advertising and the First (not Second) Amendment.  But last month, a district court in the Eastern District of California ruled that California Penal Code § 26820, which prohibits a limited category of ads promoting the retail sale of handguns, was an unconstitutional burden on commercial speech in violation of the First Amendment.  The law was challenged by a group of retail gun stores in California, some of which had been cited with violations of the law.

Enacted in 1923, Section 26820 prohibits gun dealers from displaying a “handgun or imitation handgun, or [a] placard advertising the sale or other transfer thereof … in any part of the premises where it can readily be seen from the outside.”  Violation can lead to the loss of a gun dealer’s license.  (Cal. Penal Code §§ 26800, 26715(b); Cal. Admin. Code tit. 11, § 4024.)  The photo accompanying this post shows an example of the type of advertising at issue.

In ruling on cross motions for summary judgment, the court applied the familiar four-part test from Central Hudson Gas & Electric Corp. v. Public Service Commission of New York to determine the constitutionality of the law:

"At the outset, we must determine whether the expression is protected by the First Amendment. For commercial speech to come within that provision, it at least must concern lawful activity and not be misleading. Next, we ask whether the asserted governmental interest is substantial. If both inquiries yield positive answers, we must determine whether the regulation directly advances the governmental interest asserted, and whether it is not more extensive than is necessary to serve that interest."

The parties didn’t dispute that the sale of handguns is a legal activity (the first prong), that the advertising in question was not misleading (also the first prong), or that California’s proffered interests – reducing handgun suicide and handgun crime – were substantial (the second prong).  The third and fourth prongs, however, were the hotly disputed.  Ultimately, the court sided with the gun dealers, holding that government not only had failed to demonstrate that the law directly advanced its interests (the third prong), but it also had failed to prove that the law was not more extensive than necessary to further those interests (the fourth prong).

To support the law, the state argued that (1) the law inhibited handgun purchases by people with “impulsive personality traits” and (2) that people with impulsive personality traits, as a group, are more likely to commit suicide and crimes that other members of the population.  Describing this as “a highly paternalistic approach to limiting speech,” the court held that that California “may not restrict speech that persuades adults, who are neither criminals nor suffer from mental illness, from purchasing a legal and constitutionally protected product, merely because it distrusts their personality trait and the decisions that personality trait may lead them to make later down the road.”

Other key points made by the court to support its holding include:

It is expected that California will appeal this ruling.

California "may not restrict speech that persuades adults, who are neither criminals nor suffer from mental illness, from purchasing a legal and constitutionally protected product, merely because it distrusts their personality trait and the decisions that personality trait may lead them to make later down the road.” 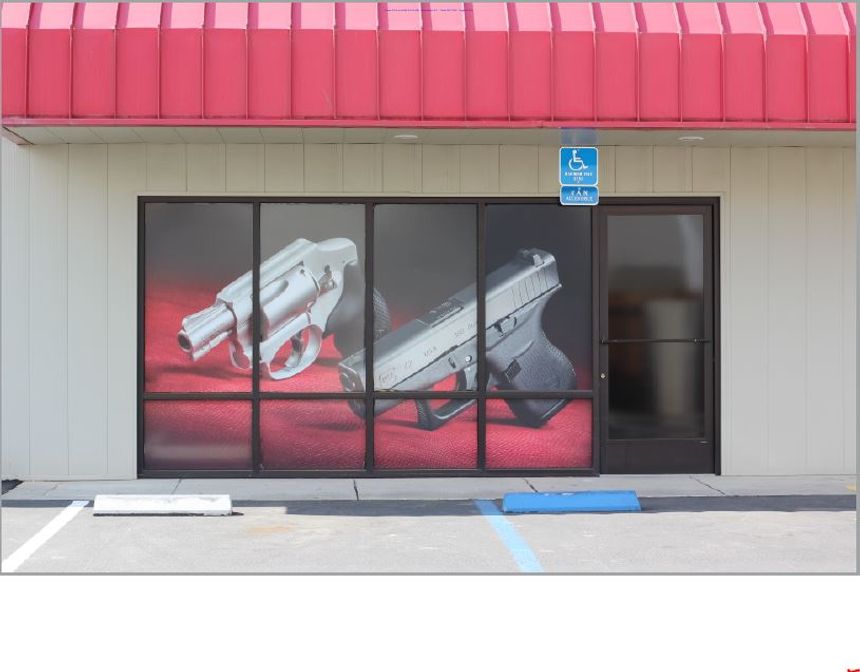