A recent closing letter from the Federal Trade Commission serves as a reminder to advertisers that the FTC’s “Made in USA” standard applies to claims that a product is made locally as well.

In order for an advertiser to made an unqualified “Made in USA” (or similar) claim about a product, the FTC says that the advertiser must be able to substantiate that the product was “all or virtually all” made in the United States.  The FTC analyzes a variety of factors to determine whether a product is made in the United States, including the proportion of the product’s total manufacturing costs attributable to U.S. parts and processing, how far removed any foreign content is from the finished product, and the importance of the foreign content or processing to the overall function of the product.

The FTC said that although it is appropriate for Gillette to "promote the fact that it employs workers and performs certain processing in the United States, marketing materials cannot overstate the extent to which Gillette products are made in the United States.”  The FTC also reported that, in order to avoid deceiving consumers, Gillette implemented a remedial plan to refocus its advertising to highlight Boston-based employees and manufacturing functions without implying that they are actually made in the United States.

Interestingly, even though the FTC said it closed its investigation, it issued a rare warning to Gillette, saying, “certain materials presented to us during the pendency of our investigation raise concerns that Gillette may make deceptive U.S. origin claims in the future.  Therefore we will continue to monitor the Company’s advertising closely.”

Other Recent "Made in USA" Closing Letters

In the last few months, the FTC has also issued closing letters in connection with several other inquiries into companies’ “Made in USA” claims.

In October, the FTC raised concerns that Eversan overstated the extent to which its video screens and scoreboards are made in the United States, since certain products contained imported components that account for a significant proportion of the products’ manufacturing costs or are essential to the products’ functionality.

Of particular interest in that letter was the fact that the FTC said that, as part of Eversan's remedial action, it would make sure that "no additional products would leave the Eversan facility with unqualified claims."  In other words, this seems to suggest that the FTC wasn't allowing for a grace period to give the company time to fix its packaging.

The letter also included an invitation to advertisers to reach out to the FTC for advice about these types of claims.  The FTC said, "FTC staff is available to work with companies to craft qualified claims that serve the dual purposes of conveying non-deceptive information to consumers and highlighting work done in the United States."

In September, the FTC raised concerns that advertising for RentACoop's chicken feeding and watering products overstated the extent to which these products are made in the United States, since they incorporate significant imported components.  As part of its remedial action, the company agreed to sticker over unqualified claims on its products.

And, finally, in August, the FTC questioned advertising for Prime-Line Products Company's corner shields.  The FTC said that some of their products had "Made in USA" labels affixed over "Made in China" labels.  Prime-Line explained that this was due to a warehouse error.  As part of its remedial action, the company "locked the affected product down to prevent further sales until it corrected all labels."

It's worth noting that, in all three of these letters, it appears that the FTC didn't allow for a sell-off period.  The FTC seems to have expected the companies to stop selling mislabeled products immediately and to take what can be very expensive action to sticker over (or otherwise change) the packaging. 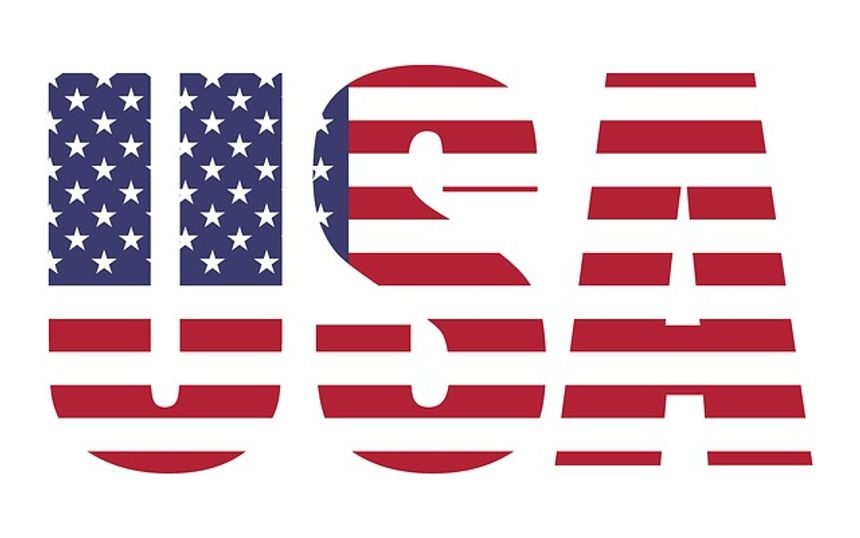