A Rhode Island court recently dismissed claims against a consumer products blogger, finding that his posts were not actionable under the Lanham Act and were shielded from a defamation claim under the First Amendment.

After witnessing an in-home presentation of RainSoft’s water-treatment products, which he referred to as a “scam” and a “magic show,” blogger Brian MacFarland took to his site, lazymanandmoney.com, where he writes about consumer products and services. His posts, entitled “Is Home Depot’s Water Test from RainSoft a Scam,” “RainSoft Scam? (Part 2),” “Yep. RainSoft Scammed Me Out of $100,” and “How to Get Clean, Purified Water (at the Best Price)” critiqued both the in-home presentation and the products themselves, accusing RainSoft of making “false promises” and using “high-pressure sales tactics,” and opining to his readers that the products were not worth their price.

RainSoft brought suit against MacFarland in Rhode Island federal court, alleging that the posts were defamatory and constituted false advertising under the Lanham Act.

In RainSoft v. MacFarland, the court dismissed the Lanham Act claim on the ground that MacFarland’s posts did not constitue commercial advertising.  The court held that the blog was not selling a commercial product.  The court wrote, “the only product MacFarland can be said to have sold readers is his advice, which they got for free.”  The Court found that the purpose of lazymanandmoney.com was to educate MacFarland’s readers and did not rise to the level of commercial speech, despite the monetary value MacFarland obtains through the site, which the court said was “clearly incidental to his objective of providing consumers information.”

On the defamation claim, the Court found that many of MacFarland’s statements (including those accusing RainSoft of being a “scam,” “shady,” and a “magic trick”) fell within the First Amendment’s protection for imaginative expression and rhetorical hyperbole.  The court wrote, “the First Amendment prohibits defamation actions based on loose, figurative language that no reasonable person would believe presented facts.”  The Court found that “false promises,” “high-pressure sales tactics,” and “slightly deceptive practices” were similarly not actionable, because “under the First Amendment, there is no such thing as a false idea.” 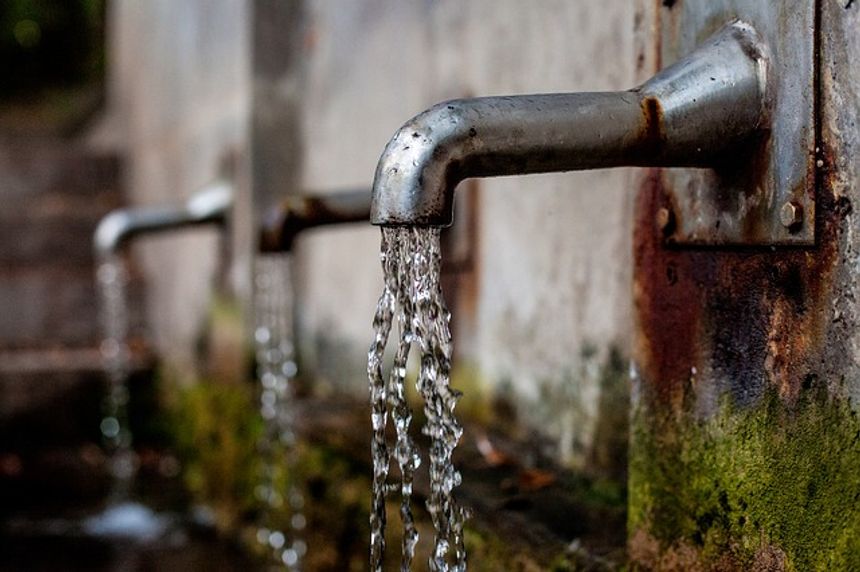