Toothbrush company Brushbox is under fire for a controversial advertising campaign aimed at new students at the University of Sussex.

One side of the ad -- which is a beer coaster -- features a close-up of a woman's mouth with white liquid dripping out of it.  The copy on the other side of the ad reads, in part, "Whether you spit or swallow as part of your (twice . . .) daily oral regime, place your oral health on autopilot with Brushbox.

In response to the campaign, @untamableshrews Tweeted, "Do you have any respect for women?  This is sexual harassment."

According to media reports, Brushbox has apologized for running the campaign, saying, "We now realize it was inappropriate and misguided of us to use this type of image as a way to raise awareness of dental health issues."

Some advertisers try to create controversy in order to generate (free) awareness while others inadvertently find themselves embroiled in something that they did not expect. Incidents like this are a great reminder to marketers to revisit their internal approval processes to ensure that advertising is properly vetted -- and all issues are considered -- before it is published. 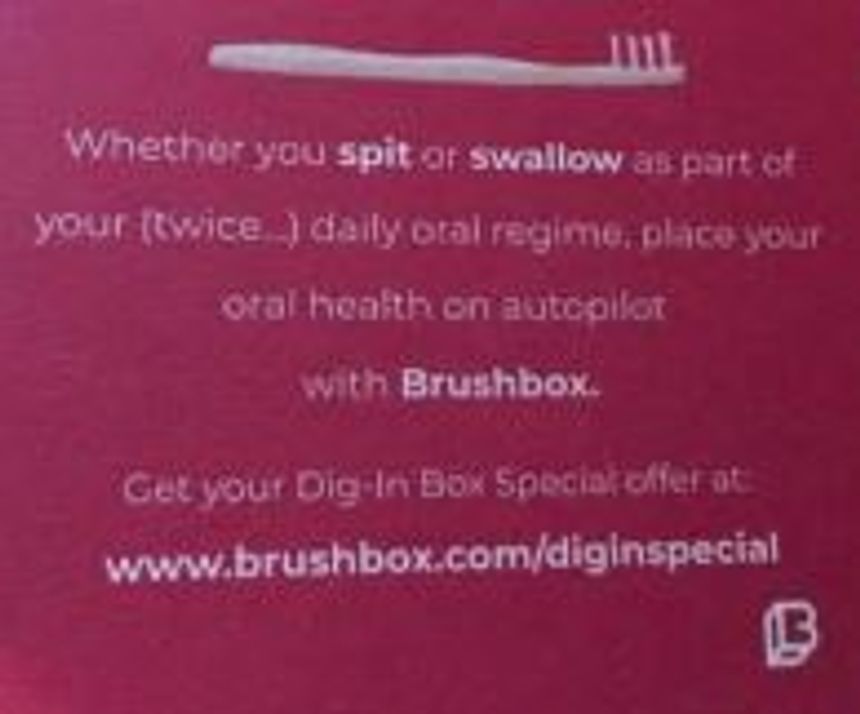