Liberty Counsel, a Christian organization which, according to its mission statement, is dedicated to "restoring the Culture by Advancing Religious Freedom, the Sanctity of Human Life and the Family," brought an action against Guidestar, a nonprofit organization that maintains an extensive online directory of profiles and information on other nonprofits.  After the Southern Poverty Law Center (another nonprofit) designated Liberty Counsel as a hate group, GuideStar added a banner to Liberty Counsel’s online profile stating that the organization “was flagged as a hate group by the Southern Poverty Law Center."

In an unpublished decision, not considered binding precedent, the Fourth Circuit affirmed the dismissal, but on other grounds. Rather than determine that the banner was not commercial speech, the Court instead determined that the banner was not false and misleading and, on that basis, it did not give rise to a claim under the Lanham Act. The Court stated: "[b]y repeatedly acknowledging SPLC’s designation of Liberty as a hate group, the complaint made clear that GuideStar’s banner was literally true—that is, that SPLC had, in fact, labeled Liberty a hate group."

The complaint alleged, however, that notwithstanding the truthfulness of the banner, it was nonetheless misleading because it deceived Liberty’s donors and potential donors. But, the Court held, "other than identifying a broad swath of people whom the banner allegedly deceived, Liberty baldly alleged customer confusion without providing further factual enhancement.” Accordingly, the Court determined that the allegations in the complaint were insufficient to state a violation of the Lanham Act.

There are so many interesting things about this Decision!  A non-profit suing another non-profit (with whom it doesn't compete) under the Lanham Act is itself unusual.  And the fact that the predicate for the complaint was the re-publication of a truthful statement makes it all the more so.  While a literally truthful claim by an advertiser can be actionable if it implies another claim that is false or misleading to reasonable consumers, typically such an argument is asserted in very different contexts.  (For example, consider a claim that a product is "clinically researched," conveying that it is effective, even if not proven to be so.)  Finally, the Court's decision to sidestep the issue of whether Guidestar's republication of the SPLC finding constitutes actionable commercial speech under the Lanham Act means that interesting First Amendment fights are yet to come.

By repeatedly acknowledging SPLC’s designation of Liberty as a hate group, the complaint made clear that GuideStar’s banner was literally true—that is, that SPLC had, in fact, labeled Liberty a hate group. 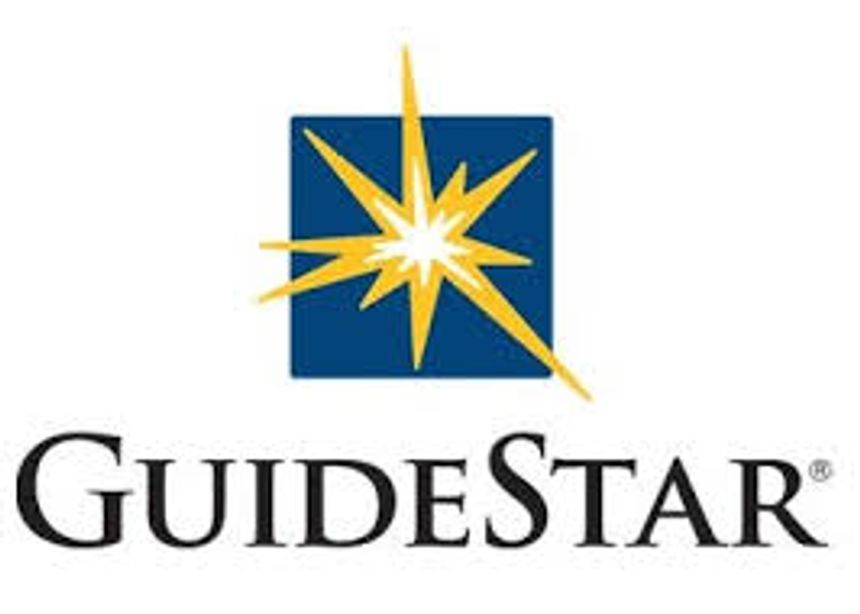