Monster Energy Company, has sued Vital Pharmaceuticals, Inc., d/b/a VPX Sports, and its founder and owner for "misleading and deceiving the public about the ingredients and the benefits" of Vital's beverage, BANG.  Monster, in its colorful complaint filed in the Central District of California, alleges "[s]imply put, Defendants’ advertising and marketing scheme tricks consumers into believing they are getting something they are not. BANG is marketed as a modern-day snake oil."

The complaint alleges that, not only does the advertising claim "benefits and cures that have evaded scientists for decades," such as curing Alzheimer's and reversing "mental retardation," but "[e]ven if BANG could deliver Defendants’ promised benefits...the ingredients at the heart of Defendants’ claims are sprinkled into BANG in such low amounts that none of the purported benefits could ever be delivered through safe consumption of BANG." Moreover, Monster claims, VPX falsely holds itself out as pharmaceutical company. Plus, the qualifications of the founder, who touts himself as the Chief Scientific Officer, "seem to be based exclusively on his previous stint as a high school science teacher."

The complaint also cites several previous NAD Decisions (from 2008, 2010 and 2012) concerning VPX advertising, all finding that VPX's claims were unsubstantiated, as well as an FDA warning letter.

But my favorite allegation is the following: "As part of the marketing, [the founder] goes on to affirmatively say that his company does not ‘engage in unethical and deceptive advertising practices,’... which is an odd thing to say unsolicited unless he has a guilty conscience."  I'm not sure I've ever seen a false advertising claim predicated on the defendant's guilty conscience, but it certainly makes for a fun read.

Fun read or not, the complaint's allegations are very serious: the plaintiff is seeking injunctive relief, disgorgement of profits, corrective advertising, and damages under the Lanham Act and California's Unfair Competition Law. Monster may be the best-selling energy drink (as it alleges in the complaint), but this suit demonstrates that even a market leader sometimes needs the courts to bring an overly aggressive competitor in line. 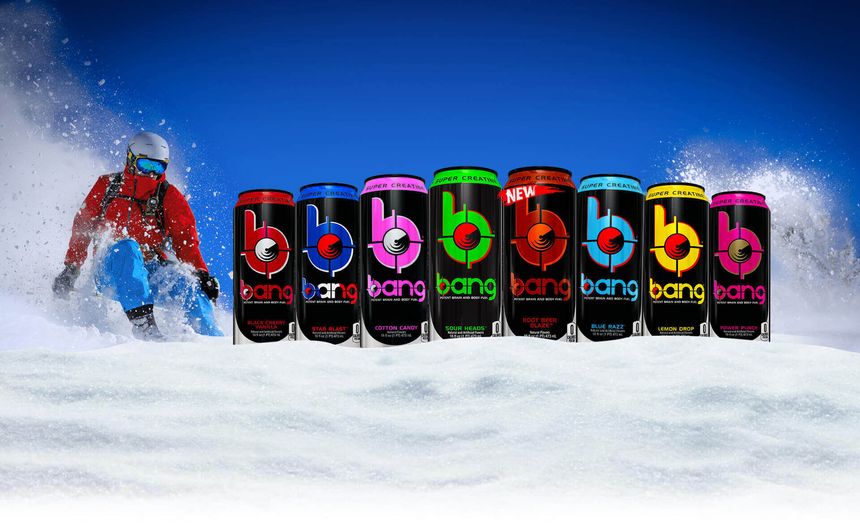