Specifically, with respect to hate speech, Tumblr is deleting a provision in its current guidelines that arguably encouraged reporting only of "negative content" that was "especially heinous."   As Tumblr noted in its blog post about the update, "while the deleted language was well-intentioned (and we still need your help reporting hate speech) a post shouldn’t have to be “especially heinous” to merit reporting."

To address concerns about copycat violence, Tumblr also revised its guidelines on violent content by adding new language to specifically ban the glorification of violent acts or the perpetrators of those acts.

Finally, to "eliminate ambiguity" about its zero tolerance policy on sexual harassment, Tumblr added the following prohibition to its guidelines: "Don't engage in unwanted sexualization or sexual harassment of others."   Tumblr says that this statement is intended to "clearly address new technologies that can be used to humiliate and threaten other people," such as deepfakes and creepshots.

Whether Tumblr's updated guidelines will help to keep the site freer of deeply offensive content remains to be seen, but its efforts will undoubtedly be appreciated by users and advertisers.

At its core, Tumblr is a place to express yourself and connect with others who share your interests. Over time a knot of diverse, kinetic, passionate communities sprang up. You can jump from things you love into things you didn’t even know existed. And it’s on all of us to create a safe, constructive, and empowering environment where you can continue to do that. 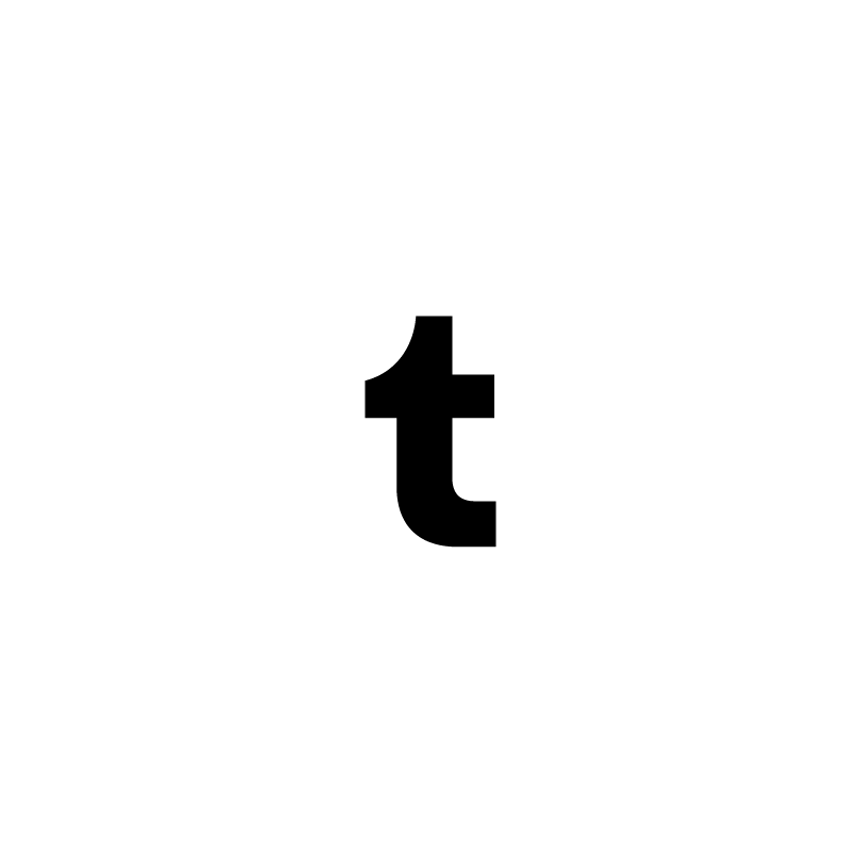