The FTC announced today that it is mailing almost a half million checks, totaling more than $14.4 million, to consumers who purchased Lights of America brand LED light bulbs.  This announcement follows a suit initiated by the FTC in 2010 in the Central District of California against the company and two of its chief executives for violating federal law by overstating the light output and life expectancy of their LED bulbs, and falsely comparing the brightness of their LED bulbs with that of other light bulbs.  Following a four-day bench trial in 2012, the district court entered detailed findings of the defendants’ false and deceptive claims.  Prior to trial, the court had already found that the defendants made unsubstantiated claims that their LED bulbs provided the same or comparable light output as incandescent bulbs.

In 2014, the court ordered the defendants to pay $21 million to the FTC to provide refunds to consumers and banned the defendants from misrepresenting material facts about lighting products. The $21 million figure represents the amount that the court determined equaled the total consumer harm and total ill-gotten gains.  Each of the nearly half million consumers on the FTC's mailing list for the case will receive, on average, almost $30, a full refund.

A reading of the court's earlier findings (linked above) is instructive because it sets forth not only a detailed recitation of the facts in this case, but also the basis for Section 5 liability and the remedies the FTC can seek.  A few noteworthy -- if well-established -- findings are the following:

(1) The FTC is not required to show that every reasonable consumer would have been, or in fact was, misled.  Moreover, the existence of some satisfied customers does not constitute a defense under the FTC Act, nor does the existence of a warranty and/or return policy.

(2) The appropriate level of substantiation for an express or implied efficacy claim is determined by looking to the following factors: (a) the product involved; (b) the type of claim; (c) the benefits of a truthful claim; (d) the ease of developing substantiation for the claim; (e) the consequences of a false claim; and (f) the amount of substantiation experts in the field would agree is reasonable.

(3) Where an advertiser makes claims using specific figures or facts, a high level of substantiation, such as scientific or engineering tests, is required.

(4) To determine whether the claim at issue is material, courts examine whether the representation is likely to affect a consumer’s conduct. Information about a product’s purpose, safety, efficacy, or cost is material. Express claims or deliberately made implied claims are presumed to be material. Implied claims may be material when they address the central characteristics of the product or service offered.

(5) To determine the appropriate amount of monetary relief for both restitution and equitable disgorgement, the FTC bears the initial burden of showing that its calculations reasonably approximated the amount of customers’ net losses, and then the burden shifts to defendants to show that those figures were inaccurate.  Whether consumers received something of value from a defendant is not relevant in determining liability or restitution under the FTC Act.

Clients often ask for an assessment of risk in stark monetary terms.  This case helps set the parameters, at least for potential FTC liability.  Of course, state consumer protection statutes, enforced by AGs or plaintiffs' class action lawyers, may also be relevant. And if competitive claims are at issue, it is also important to consider the risk of a Lanham Act action or, at a minimum, an action at NAD.

A federal court ordered the defendants to pay $21 million to the FTC to provide refunds and banned them from misrepresenting material facts about lighting products. People who bought Lights of America LED light bulbs between 2007 and 2011, and do not receive a check, can apply for a refund at www.ftc.gov/lights. The deadline to apply for a refund is October 26, 2018. 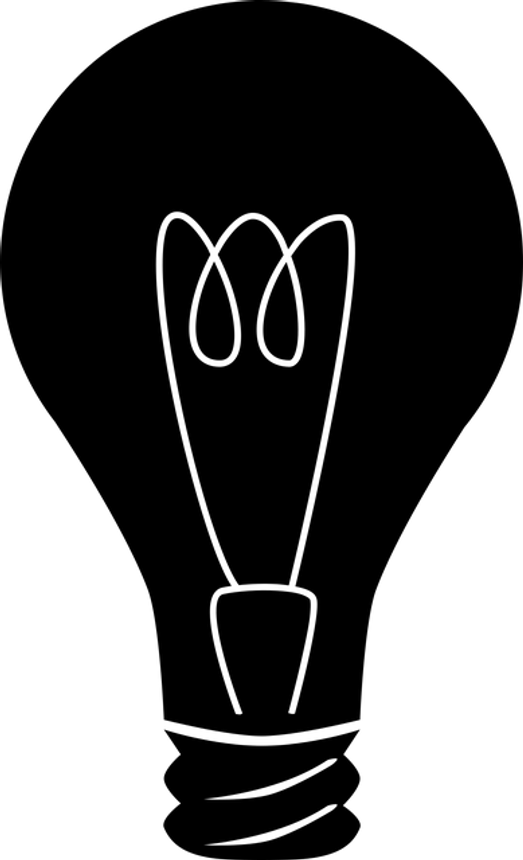