Earlier this week it was reported that Dan Hyer, the sales and marketing director of Backpage.com plead guilty in Arizona federal court to conspiring to facilitate prostitution. He is the second Backpage executive to plead guilty so far, and six others are slated to go to trial in January, 2020.

A brief background:  for years, Backpage has been at the center of significant controversy. It has been accused on multiple occasions of facilitating prostitution and human trafficking through the advertisements on its website. Until recently, Backpage has been able to escape liability on First Amendment grounds and other protections for online content providers. But earlier this year, officials seized Backpage’s website and indicted a number of individuals affiliated with the website. On the heels of the indictments, congress passed and the president signed a new law that makes it easier for law enforcement to prosecute website operators suspected of facilitating prostitution. There are currently active prosecutions against Backpage and its employees in Texas, Arizona and California.

Interestingly, Hyer’s guilty plea does not include a requirement that he cooperate with prosecutors and, under the terms of the plea deal, he faces a maximum of five years in prison (were he convicted at trial he would face significantly more jail time). As we have learned from recent events, however, simply because a plea deal does not require cooperation does not mean that the individual will not cooperate. Indeed, a defendant’s level of cooperation with law enforcement is always considered by the sentencing judge, which can give the defendant an incentive to cooperate in an effort to reduce his sentence.

Although this case is an extreme example of an advertiser facing criminal liability, it serves as a reminder that advertisers must be mindful of any applicable criminal laws (or changes in the law) before promoting questionable content. 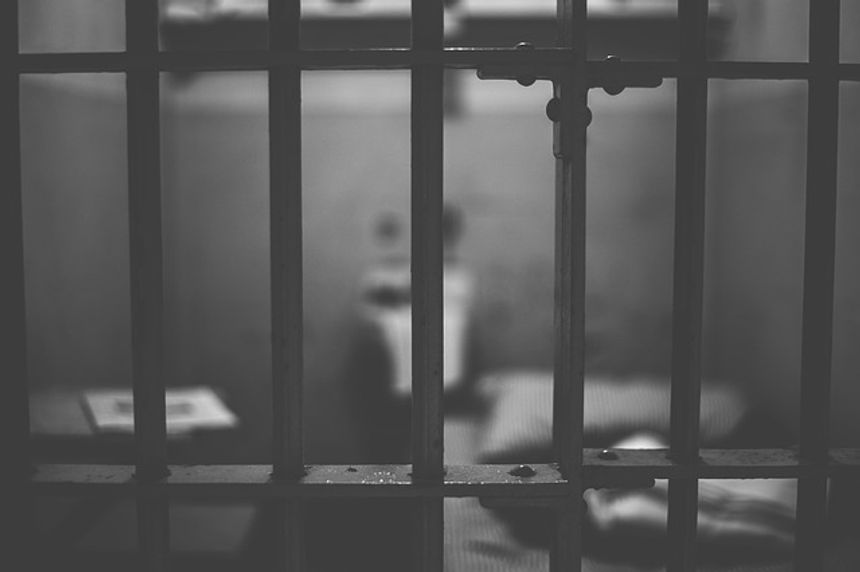