In April 2015, plaintiff Jeff Young bought some expensive LED light bulbs at Walmart made by Cree.  He alleged that, within three months, the bulbs had all burned out.  Young sued, alleging that Cree had violated California false advertising and other laws by making false claims about the longevity of its LED bulbs on packaging and in other advertising.

Cree moved to dismiss and the United States District Court for the Northern District of California denied the motion, saying the issues were not appropriate for resolution at the motion to dismiss stage.  Here are some highlights from the decision.

Young alleged that Cree deceived consumers by claiming in online and television advertising that the LED bulb would last "up to 25 times longer" than a standard 100 watt incandescent bulb.  Cree argued, in response, that the use of the phrase "up to" rendered the statement puffery, especially where the packaging gives further information about how long the bulb is expected to last.  The court held that adding the phrase "up to" does not automatically make a statement puffery -- particularly in a situation where the statement "relies on numerical figures with a set meaning and defines the relationship between them."  This is consistent with guidance we've gotten over the last several years from courts and regulators (such as in the New York Attorney General's action against Charter Communications) that suggest "up to" claims may actually communicate to consumers that they're likely going to get the maximum performance advertised.

The plaintiff also alleged that he was misled about how long the bulb would last by statements on the packaging about Cree's "10 year warranty."  Cree argued, however, that the warranty was not a claim about how long the product would last, but was only a "a promise to repair, replace, or refund."  The court held that it was a question of fact whether consumers would interpret the statement to communicate claims about the longevity of the bulb.  It's important to consider, when making these types of claims, whether consumers will understand them to communicate not only a promise to fix or replace the product, but also a claim about how long the product will actually last. 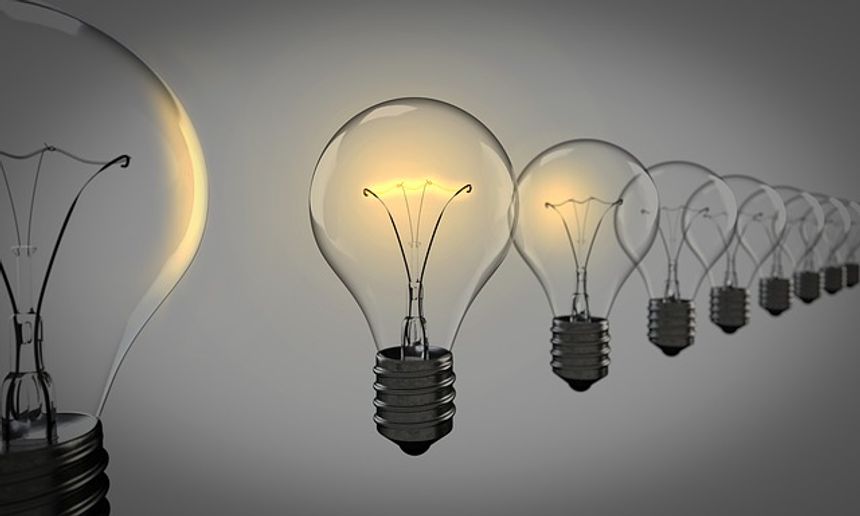