In Seegert v. Luxottica, the plaintiff alleged that eyeglass retailer LensCrafters violated California law by advertising a product as "40% off" when the product was never really sold for the original price.

In April 2017, the plaintiff saw a sign at a LensCrafters store advertising "40% Off Lenses with Frame Purchase."  She then purchased frames for $120 and lenses for $179 (at a 40% discount from the original price of $298).  The plaintiff alleged that she believed that she had received a "good deal" because LensCrafters had recently sold the lenses for 40% more than she paid.  She alleged, however, that she did not receive a bona fide discount because the lenses were never offered at their original price during the prior 90 day period.  The plantiff alleged that this violated Calfornia's Unfair Competition Law, False Advertising Law, and Consumer Legal Remedies Act.

The United States District Court for the Southern District of California dismissed the complaint on technical grounds, however, holding that the plaintiff had not properly pled her claims.  The court wrote, "conspicuously absent from the allegations . . . is any reference to a purchase or an attempted purchase of comparable lenses, without frames."

This case is just another example of how pricing practices are continuing to get a great deal of attention from class action plaintiffs.  The rules governing price and sale advertising vary widely in the United States and it's critical for marketers to take them into account. 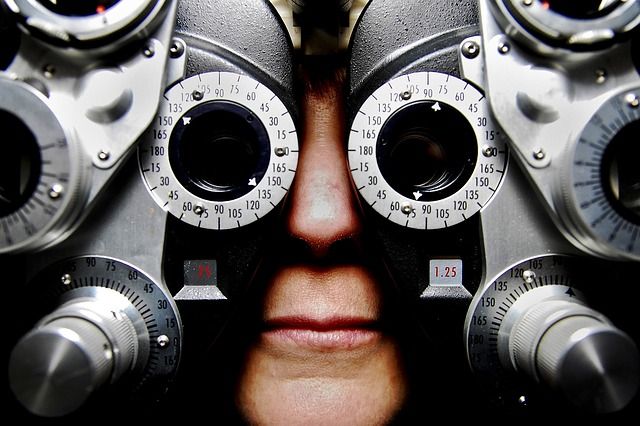