When is false advertising a crime? That was the issue recently considered by the First Circuit in United States v. Arif.

Mustafa Hassan Arif plead guilty to wire fraud, after having been charged with selling non-FDA approved drugs online that purported to cure hundreds of different diseases and medical conditions. He conditionally pled guilty, however, preserving two issues for appeal — (1) whether the government was required to prosecute him under the FTC Act and (2) whether his conviction for mail fraud was improper because of his good faith belief in the efficacy of his products. Arif was sentenced to seventy-two months in prison.

According to his guilty plea and the district court’s findings of fact, Arif ran a multi-million dollar business from Pakistan, through about 1500 websites.  More than 1000 websites sold different drugs, and more than 400 were referral sites that posed as independent sites.  The sites included misleading e-mail addresses to make them appear as if they were located in Europe and other Western countries. Many sites also included false statements claiming that clinical trials had been conducted as well as fictitious consumer testimonials.  From 2007 through 2014, he sold about $12 million worth of products.

The court rejected Arif’s argument that the government was required to prosecute him under the FTC Act, holding that the FTC Act did not preempt the federal wire fraud statute. The court said that there was no irreconcilable conflict between the statutes, which address different types of activities. The court didn’t buy the argument that the legislative history of the FTC Act suggested that Congress intended for the FTC to have sole jurisdiction over false advertising cases:  “There is no indication whatsoever that Congress intended all cases involving false advertising to be prosecuted solely by the FTC under the FTCA and no other criminal statute.” The court explained that Congress vested discretion in prosecutorial agencies so that they could decide which statute to prosecute under. Expressing the view that Arif’s actions were properly treated as a crime, the court wrote, “The offense here was not a run-of-the-mill false advertising of a single product.”

The court also rejected Arif’s argument that he did not commit wire fraud because “he was pure of heart and mind as to the efficacy of his products.” The court held that his good faith belief in the product’s efficacy was totally irrelevant, because the charges were based on false statements he knowingly made — that there was clinical research for the drugs, that actual consumers attested to the efficacy of his products, and that his businesses were operating from various western countries.

While this is an extreme case, it’s important to keep in mind that when you cross too far over the line, there can be very serious consequences for engaging in false advertising  . . . even jail time.

A lie is a lie, whether it is in the form of a falsified financial statement or a falsified clinical study of a drug. 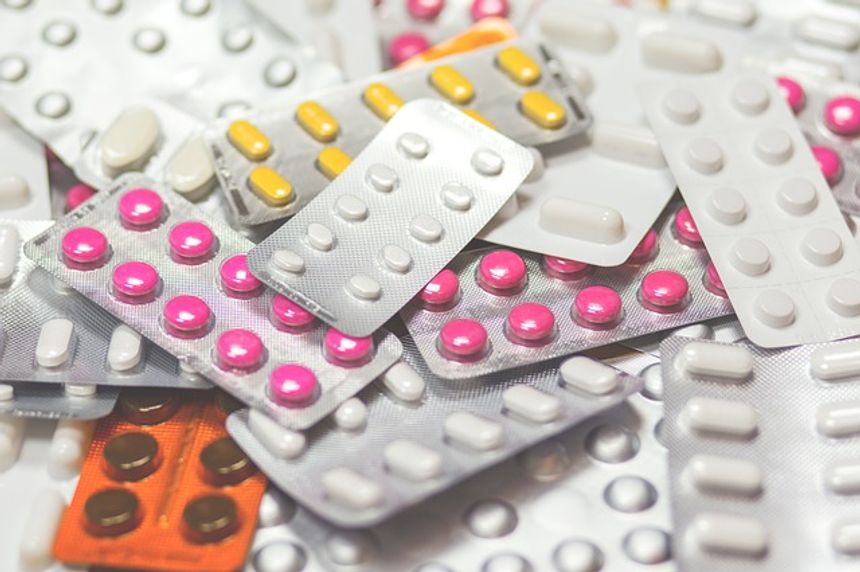