As part of its routine monitoring program and in conjunction with NAD’s initiative with the Council for Responsible Nutrition, NAD opened an inquiry and requested substantiation for label and advertising claims made by VH Nutrition, LLC for its TriDrive dietary supplement.  NAD examined advertiser's claims that TriDrive supplements help triathletes in a variety of ways, from helping their recovery to improving their stamina.  Although few of us may be the target audience for this product, all of us can learn from NAD's analysis of the advertiser's claims.

The advertiser did not submit testing on the TriDrive product itself, but instead relied on evidence that studied the efficacy of the ingredients in TriDrive.  Thus, NAD recommended that the advertiser discontinue its health-related performance claims regarding TriDrive supplement as a whole.  In addition, after analyzing all the studies provided by advertiser, NAD also found that even ingredient claims would lack the appropriate support.

(1) Health-related claims must be supported by competent and reliable scientific evidence, which generally must consist of human clinical trials that are methodologically sound and statistically significant to the 95% confidence level with results that translate into meaningful benefits for consumers that relate directly to the performance attributes promised by advertising.

(2)  When there is substantiation only for the efficacy of ingredients in a product, but not for the product itself, any claims must be clearly expressed as ingredient claims.

(3)  If making ingredient claims related to a product, those ingredients must be present in the product in the same amount, formulation and route of administration as the underlying ingredient studies.

(4) The studies themselves must be of sufficient quality to be competent and reliable scientific evidence and relate directly to the claims promised by the advertising.

(5) In vitro studies, as provided by advertiser here in support of one of its ingredients, are not usually sufficient to support health claims.  They are typically only acceptable where they are widely considered to be acceptable substitutes for human research or where human research is not feasible.

(6)  Human studies offered as substantiation should look at the same populations as the consumers targeted in the claims.  Here, NAD was concerned that study included only Indian athletes and only those between 18 and 24 years of age.  NAD noted that in the United States, the majority of triathlon participants are middle-aged.  (Editor's note: Wow.)

(7) Study results must be based on a statistically significant difference between the test group and the control group; otherwise, the results could simply the result of placebo effect or chance.

(7)  Abstracts and informal summaries of clinical studies are insufficient to allow NAD to properly evaluate whether the studies described constitute competent and reliable scientific evidence.

As always, the stronger the claims -- especially if they involve human health -- the better the substantiation and the closer the fit between it and the claims required. 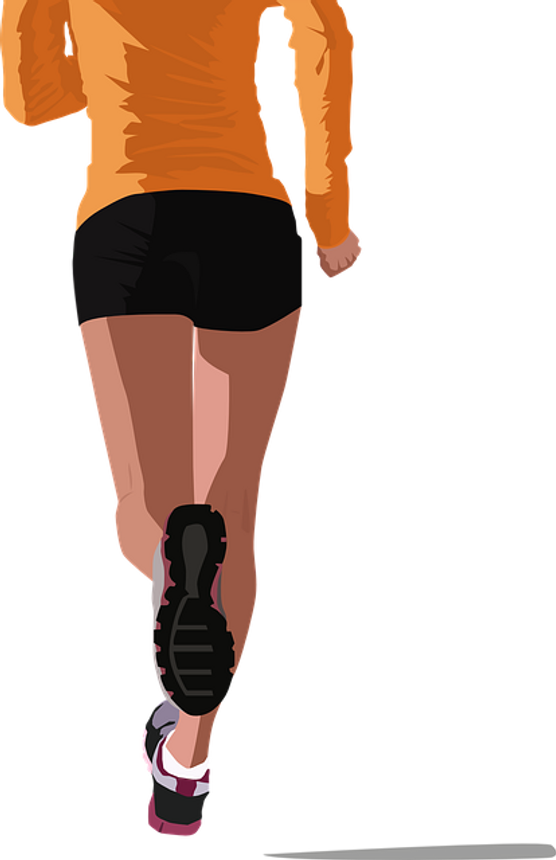