What is an advertiser's disclosure obligation if some parts of its supply chain may include slave labor or child labor?  That's the issue in a recent series of cases decided by the 9th Circuit.

In this case, and in the others, the lower court dismissed the plaintiffs' claims, and the United States Court of Appeals for the 9th Circuit affirmed.

Acknowledging that a claim can be based on a failure to disclose under California's Consumers Legal Remedies Act, the court said that a claim had not been properly stated, because "to be actionable the omission must be contrary to a representation actually made by the defendant, or an omission of a fact the defendant was obligated to disclose" (which was not the case here).

The court also held that the plaintiff failed to state a claim under California's Unfair Competition Law, because the failure to disclose was not unlawful, unfair, or fraudulent.  In coming to this conclusion, the court pointed to the fact that there was no specific legal requirement to disclose this information and the company did not otherwise have a duty to disclose it.

Finally, the court held that Big Heart did not violate California's False Advertising Law, because "a failure to disclose a fact one has no affirmative duty to disclose is not likely to deceive anyone." 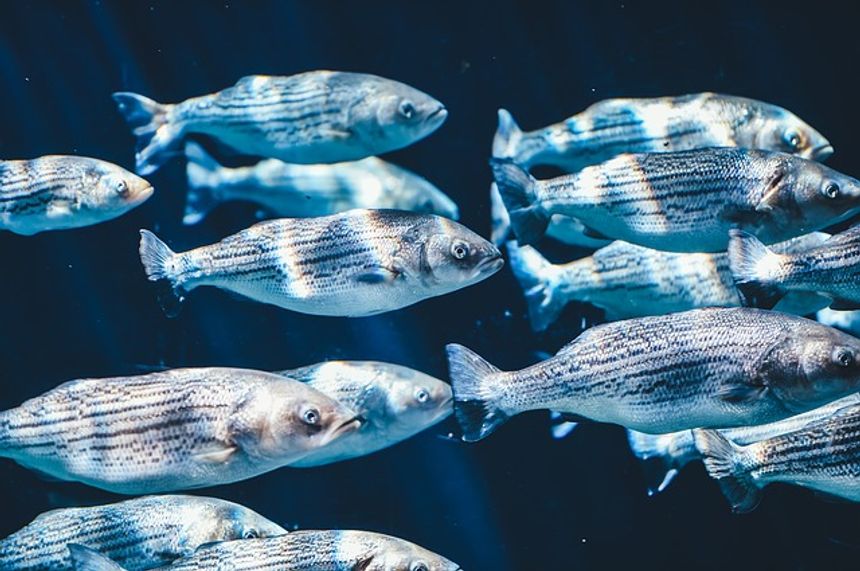