A recent decision by a federal court in Missouri found that certain Missouri restrictions on alcohol price advertising violate the First Amendment.

In Missouri Broadcasters Association v. Taylor, the plaintiffs sued for a declaratory judgment and injunctive relief related to the following Missouri restrictions on the advertising of alcoholic beverages:

The United States District Court for the Western District of Missouri court found that there was a substantial government interest in both preventing overage consumption and combating underage drinking, as well as in maintaining an orderly marketplace.  Therefore, the court focused on whether the rules directly advanced the State's interest and are no more extensive than necessary.

Regarding the regulations, the court found that the State failed to show that prohibiting the advertising of discount prices and below-cost alcohol directly reduces the consumption of alcohol and underage drinking.  The court said that not only did the State not present any empirical evidence in support of the effectiveness of the regulations, but failed to rebut the evidence submitted by the plaintiffs that there was no demonstrative relationship between the regulations and the harms they were intended to address.  The court noted, for example, that the State did not present evidence showing that over-consumption or underage drinking is less frequent in Missouri than in states that don't have similar restrictions or that these problems decreased once the regulations were adopted. The court also found that there were alternatives that directly advanced the State's interest that are less intrusive to the plaintiffs' First Amendment rights, such as educational programs and increasing taxes.

The court also held that the statute limiting the manner in which manufacturers can fund retailer advertising also violated the First Amendment, finding that the State again failed to establish that it directly advances a state interest.  The court also said that the statute is not narrowly tailored to the State's interests.  The court wrote, "The State has alternative non-speech-suppressive alternatives that are available to meet the State's interest in maintaining an orderly marketplace." 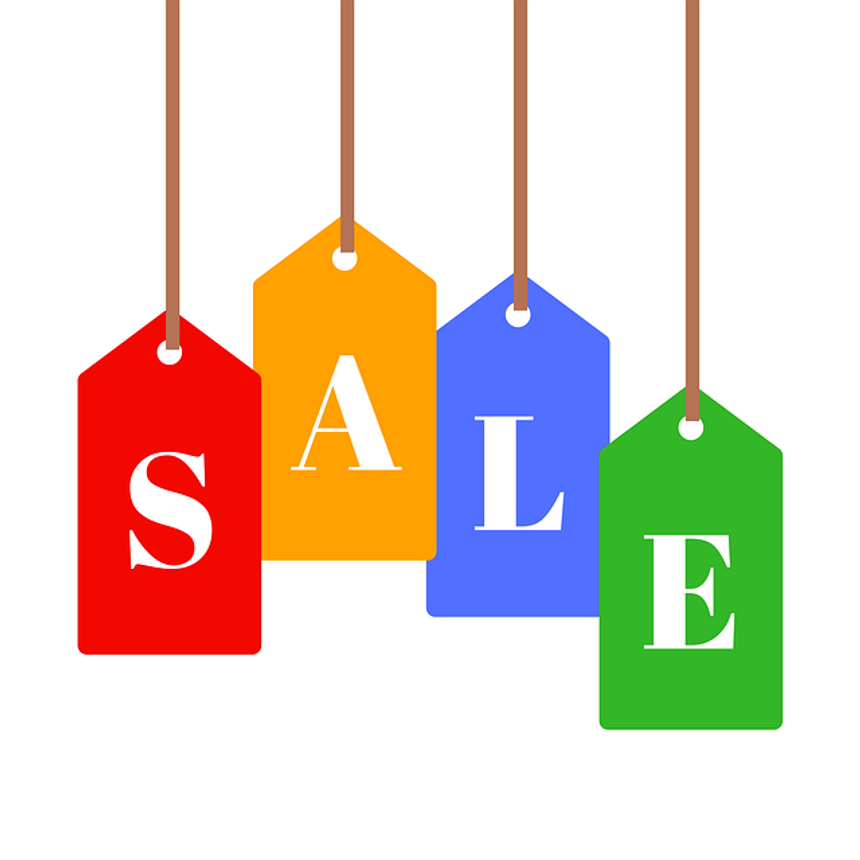