As I blogged about earlier, the famous Maine sporting goods seller, L.L. Bean, was hit with a consumer class action complaint in Massachusetts alleging that the retailer breached its "100% satisfaction guarantee" when the store refused to allow plaintiff to return his six year old slippers with flaking soles.  The heart of the complaint was L.L. Bean's announcement that it would no longer provide a lifetime warranty for its products.  Under the new policy, purchasers would be limited to returns within a year of purchase.  L.L. Bean filed a motion to defeat plaintiff's complaint and that motion is still pending.

A similar case is pending in Illinois, involving boots rather than slippers.  In that case, however, plaintiff did not allege that he tried to return his boots and that L.L. Bean would not honor the guarantee; rather, he claims to have been injured simply by the change in the guarantee itself.  As the court noted, "Plaintiff claims that he and class members have been harmed by losing the benefit of their bargain because of L.L. Bean’s unilateral refusal to honor its warranty."  L.L. Bean moved to dismiss the complaint for lack of standing and failure to state a claim.

The Illinois district court has now ruled on the motion, granting it.  As to standing, the plaintiff had argued that defendant’s repudiation of the old warranty deprived him of a chance at a future benefit.  However, the court found that because plaintiff did not allege that his boots have a diminished value, or were not usable as a result of the alleged change in warranty, he failed to allege any injury. "Therefore, any injury that he may suffer, if at some point in the future he becomes dissatisfied with his boots, is purely speculative, conjectural, and hypothetical, and insufficient to establish Article III standing."

Similarly, the court held that plaintiff failed to state a claim for breach of warranty or violation of the Illinois Consumer Fraud Act because plaintiff's allegations described a potential failure to honor a warranty, not an actual one.  The court held that  "[c]ontrary to plaintiff’s descriptions, the actual language of defendant’s...the statement [announcing the new policy] contains no definite, unequivocal manifestation of an intent to no longer honor the old warranty for items purchased before [the announcement date]... And, even if it could be interpreted to mean that defendant was applying the “new” policy retroactively, this statement is at most ambiguous on this point. Ambiguity, however, does not amount to anticipatory repudiation. An unequivocal manifestation is required, and this statement does not meet that standard."

So, what learning can a marketer glean from these actions? First, the obvious one: a change in a consumer-friendly policy to become less consumer-friendly, even if the change is intended to address consumer abuse of that policy, is going to attract negative publicity and potentially even the attention of the class action bar.  Second, applying such a change in policy retroactively is a minefield.  But, third, a policy change may not, in and of itself, give disgruntled consumers grounds to sue.  Actual injury matters. So training customer service reps in the implementation of new policies in a customer-friendly manner -- to avoid the potential for actual injury -- could well mitigate the risk of a successful legal action.

U.S. District Judge Robert Gettleman agreed with the outdoor apparel and equipment retailer’s argument that Victor Bondi failed to allege he suffered a concrete injury the day the company announced it planned to replace its popular lifetime product warranty with a limited one-year guarantee requiring proof of purchase. 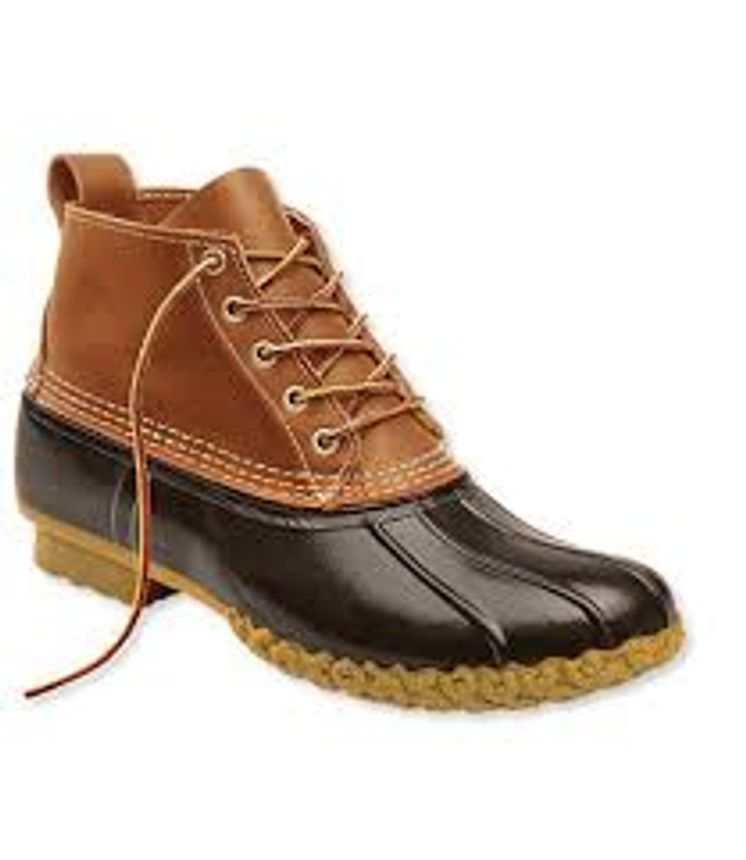