In February 2016, Kanye West tweeted that his new album, The Life of Pablo, "will never never never be on Apple.  And it will never be for sale . .  . You can only get it on Tidal."   Six weeks later, the album was available on iTunes and on other platforms as well.

In Baker-Rhett v. Aspiro AB, the plaintiff brought a putative class action against Tidal, the music streaming site, and Grammy award winner Kanye West, alleging that they made false and misleading claims about the availability of the album.

Owned primarily by Jay-Z, Tidal was marketed as the first artist-owned streaming music service.  A number of other musical artists, including Kanye West, owned stakes in the company as well.

Tidal promoted the fact that West's album was available exclusively on Tidal, tweeting, "We're bringing @KanyeWest's #TLOP to fans around the globe.  It's streaming exclusively on TIDAL.com."  Then, the next day, West tweeted that the album would "never" be available anywhere else.  Within the first ten days after the release of the album, the number of subscribers to Tidal tripled.

The plaintiff alleged that he never would have signed up for Tidal, and paid the subscription fee, if he could have gotten access to West's album elsewhere.  After a brief stop in California, the case ended up in the United States District Court for the Southern District of New York.  In the plaintiff's second amended complaint, he alleged claims under Sections 349 and 350 of the New York General Business Law, and for fraudulent inducement.

The court held that the plaintiff lacked standing to bring the Section 349 and 350 claims -- for engaging in deceptive acts or practices and for false advertising -- because the plaintiff did not allege that he was deceived in New York.

On the other hand, the court held that the plaintiff had sufficiently alleged a claim for fraudulent inducement.  In order to prove fraudulent inducement, the plaintiff must show that the defendant made a material false representation, the defendant intended to defraud the plaintiff, the plaintiff reasonably relied on the representation, and the plaintiff suffered damage.  The court did not buy West's argument that his tweet -- that the album would "never never never" be available elsewhere -- was true when it was made, since only "newly updated, remixed, and remastered versions" of the album were released on other platforms. The court said that it has "little difficulty concluding that the complaint plausibly pleads that Mr. West's statement that his album would never never never be available on Apple Music or for sale was false."

The court also found that the plaintiff's fraudulent inducement claim against Tidal could not be based merely on the tweet that "It's streaming exclusively on TIDSAL.com," since it was an accurate statement at the time it was made, and since it didn't make any promises about where the album would be available in the future.

While it's too early to tell how this case will turn out, it's certainly an important reminder that the specific words you choose to use in advertising do matter. 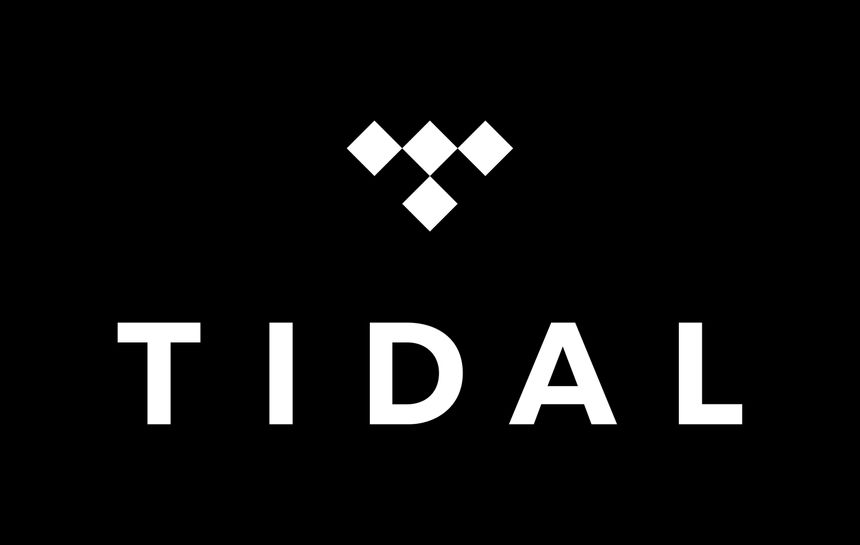