In a recent case, NAD addressed the category of over-the-counter products intended to help relieve the symptoms of "dry mouth" and, specifically, the product SmartMouth Dry Mouth oral rinse, sold by Triumph Pharmaceuticals.  That product is marketed as a cosmetic while the challenger's Biotene products are marketed as "saliva substitutes," categorized as medical devices by the FDA. GlaxoSmithKline, the challenger, asserted that its products have been the subject of several clinical trials confirming their efficacy, while the advertiser's products have not. However, GSK claimed, the advertiser was trying to assert the same benefits  for its own products without going through the FDA process. Specifically, GSK challenged the advertiser's claims that its product relieves dry mouth and provides “rehydrating,” “soothing,” and “moisturizing” benefits to consumers.

NAD took issue with a number of the advertiser's claims.  It found that its rehydrating and moisturizing claims reasonably convey the message that the product provides relief "beyond that which can be provided by simple, easy-to-attain, temporary solutions." This is especially true, said NAD, because "the specialized nature of these products necessarily targets consumers who cannot relieve symptoms by drinking water, sucking candy or chewing gum." Accordingly, NAD found that such health-related (and not cosmetic) claims would require competent and reliable scientific evidence, evidence which NAD found the advertiser lacked.  Thus, NAD recommended that Triumph modify or discontinue some of its claims.

However, NAD did not recommend that the advertiser discontinue using "Dry Mouth" in its product names.  NAD noted that the challenger did not submit extrinsic evidence of consumer confusion about the name itself.  And, as NAD noted, while requiring a product name change in the absence of such extrinsic evidence is not unprecedented (as I can personally attest to), it is not NAD's typical approach. Indeed, as NAD noted, it "does not make such recommendations lightly and only does so after due consideration of the likelihood that an express false message is conveyed" by the product name.

Thus, advertisers can take some comfort from this Decision, knowing that NAD will generally expect some evidence of consumer confusion before requiring them to change their products' names, even if their claims are found to be problematic (without such evidence).  However, advertisers would be wise to keep in mind that product names can function as claims and thus require, at a minimum, a reasonable basis, if not strong substantiation.

The National Advertising Division has recommended that Triumph Pharmaceuticals, Inc., discontinue challenged claims for the company’s SmartMouth Dry Mouth Products. NAD did not, however, recommend that Triumph change the name of its dry mouth products. 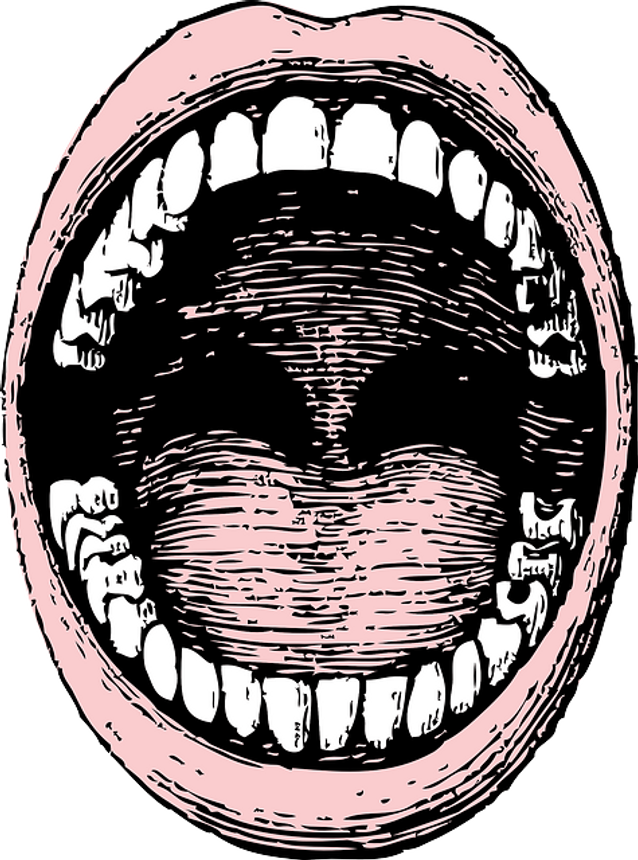