As a New Yorker, I can barely walk down a city street without seeing an ad for CoolSculpting, the process that promises to rid me of my love handles, even those that resist reduction through diet and exercise. It would be safe to say that I, and some of my colleagues, are obsessed with this, though we haven't yet tried it.  So Law360's recent article about a putative class action in California against Zeltiq, the maker of CoolSculpting, instantly caught my eye.

The theory of the case is an interesting one, and based on Zeltiq's statement in its marketing materials that CoolSculpting is "FDA-cleared" and "safe and effective."  Plaintiff alleges that this marketing “deceptively led consumers to believe that they were purchasing, for a premium price, medical treatments that have gone through the rigorous FDA approval process, with all the safety and efficacy that this implies."  In other words, plaintiff's complaint is premised on the theory that Zeltiq's statements imply that its device satisfied the FDA's more rigorous approval process rather than simply its notification clearance procedure.

The Court, however, didn't buy it.  It dismissed the action, with leave to amend.  It found not only that the difference between FDA clearance and FDA approval in this instance didn’t expose consumers to an unreasonable safety risk (since CoolSculpting is classified by the FDA as a Class II medical device, with all that entails), but also that reasonable consumers would not confuse "FDA-Cleared" with "FDA-Approved." As the Court stated, although that it an "accurate legal proposition" that "true statements may mislead reasonable consumers if other relevant information is omitted," this does not mean that 'FDA-Cleared' is actionable, "especially because the 'mere possibility' that some consumers acting unreasonably will conflate FDA-clearance and FDA approval is insufficient."

Zeltiq’s CoolSculpting system promises to freeze certain fat cells to induce a natural elimination of them from the body, according to marketing language posted in the complaint. The company says in its marketing that CoolSculpting has been cleared by the FDA, but doesn’t explain anywhere on its materials that being FDA-cleared isn’t the same as being approved, according to the suit. 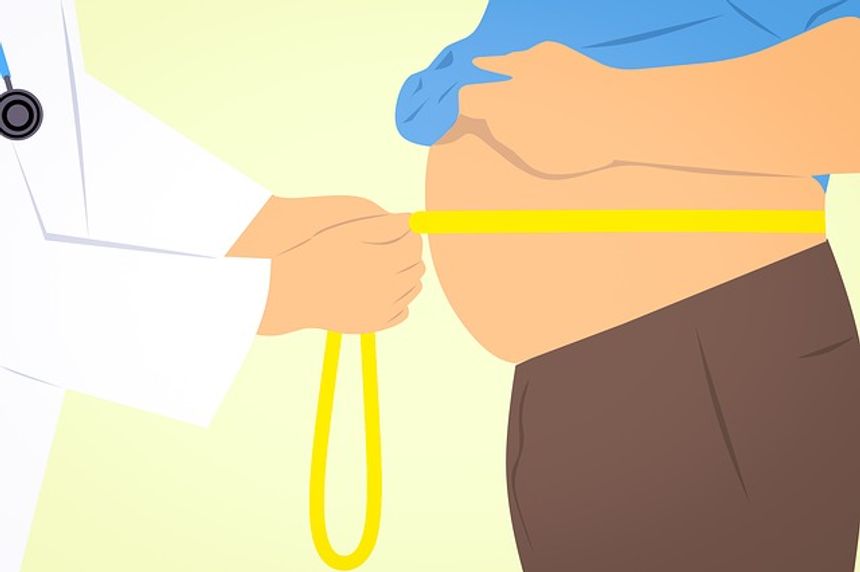